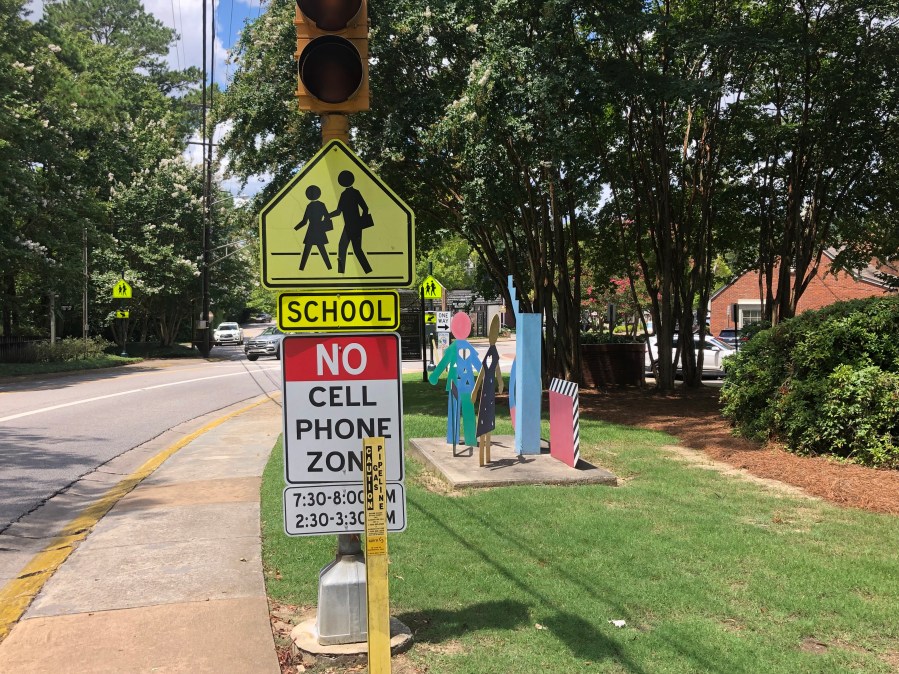 BIRMINGHAM Ala. (WIAT) — Extra traffic is expected as school begins for many next week.

Local police officials are saying traffic will be tough to handle during the first week of school. They ask that those coming through school zones drive with caution.

He says students of all ages will be crossing streets to get to school. For extra protection, Knecht says school staff will assist police and school resource officers in directing traffic, especially near cross walks.


‘I just want him to know’: Woman searches for biological father with Alabama ties

With so many families, students, and drivers coming through school zones, Knecht stresses that all who enter need to drive safely.

To protect the lives of others, police officials highly encourage drivers to follow the school zone speed limits, pay attention to nearby surroundings, and avoid all potential distractions like cell phone usage.

“If we can get parents not to be on their phone and paying attention, you know, even that cup of coffee or that bagel that you might get over here in crestline might take your eyes off the road for just a minute and put somebody’s life at risk,” said Knecht.

Czeskleba says following school zone directions and accounting for extra traffic ahead of time will help both traffic flow and safety.

“The best advice is to just be patient and follow the instructions of the SRO’s and the school personnel as they help you get your kid dropped off and get you on to your intended destination,” said Czeskleba.

Czeskleba says after the first week of school, heavy traffic will likely level out and everyone will then be used to a new traffic routine.