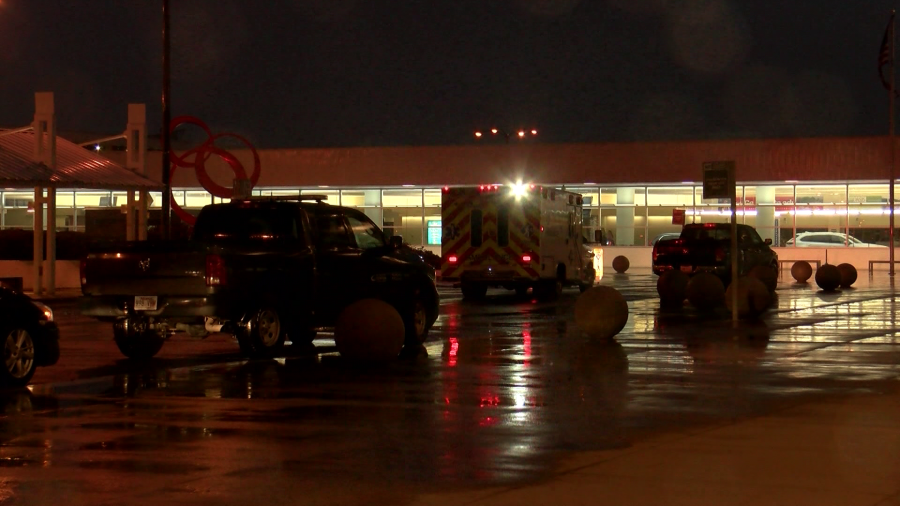 LITTLE ROCK, Ark. – Officials with the Federal Bureau of Investigations said that a flight had to be diverted to Clinton National Airport Saturday afternoon after a potential assault aboard the aircraft.

According to multiple sources, Southwest Airlines flight 192 originating out of Houston was headed to Columbus, Ohio when it was diverted due to the disturbance.

Officers with the Little Rock Police Department and a Federal Liaison Officer initially responded and began an investigation as the flight landed.

Authorities with the FBI said that the individual responsible has been taken into federal custody due to the incident happening mid-flight.

No injuries have been reported and the suspect’s identity has not been released.

This is a developing story, check back for updates.