Coast Guard crews and firefighters Tuesday morning responded to a Pacifica beach where a man reportedly was swept into the surf by a large wave while he was walking on the rocks, officials said.

At about 7:45 a.m., crews responded by air, water and on the ground, searching for the man, fire officials said. 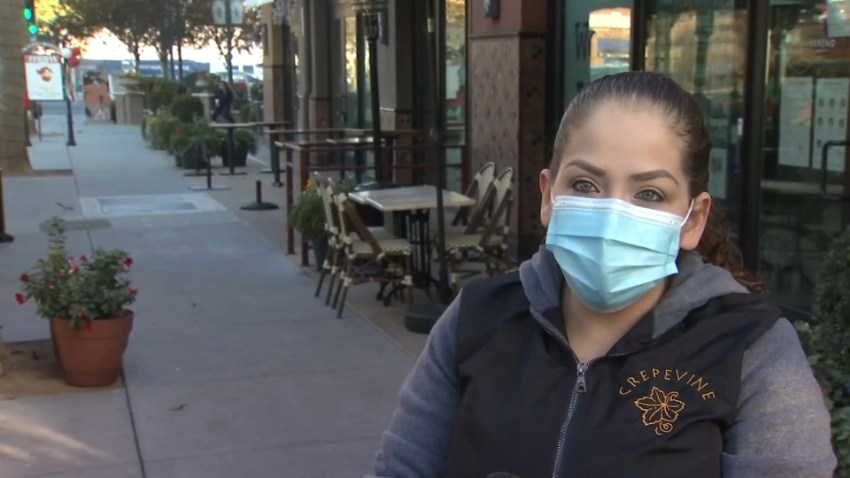 The waves were coming in at between 12 and 14 feet, officials said.

No further details were immediately available.