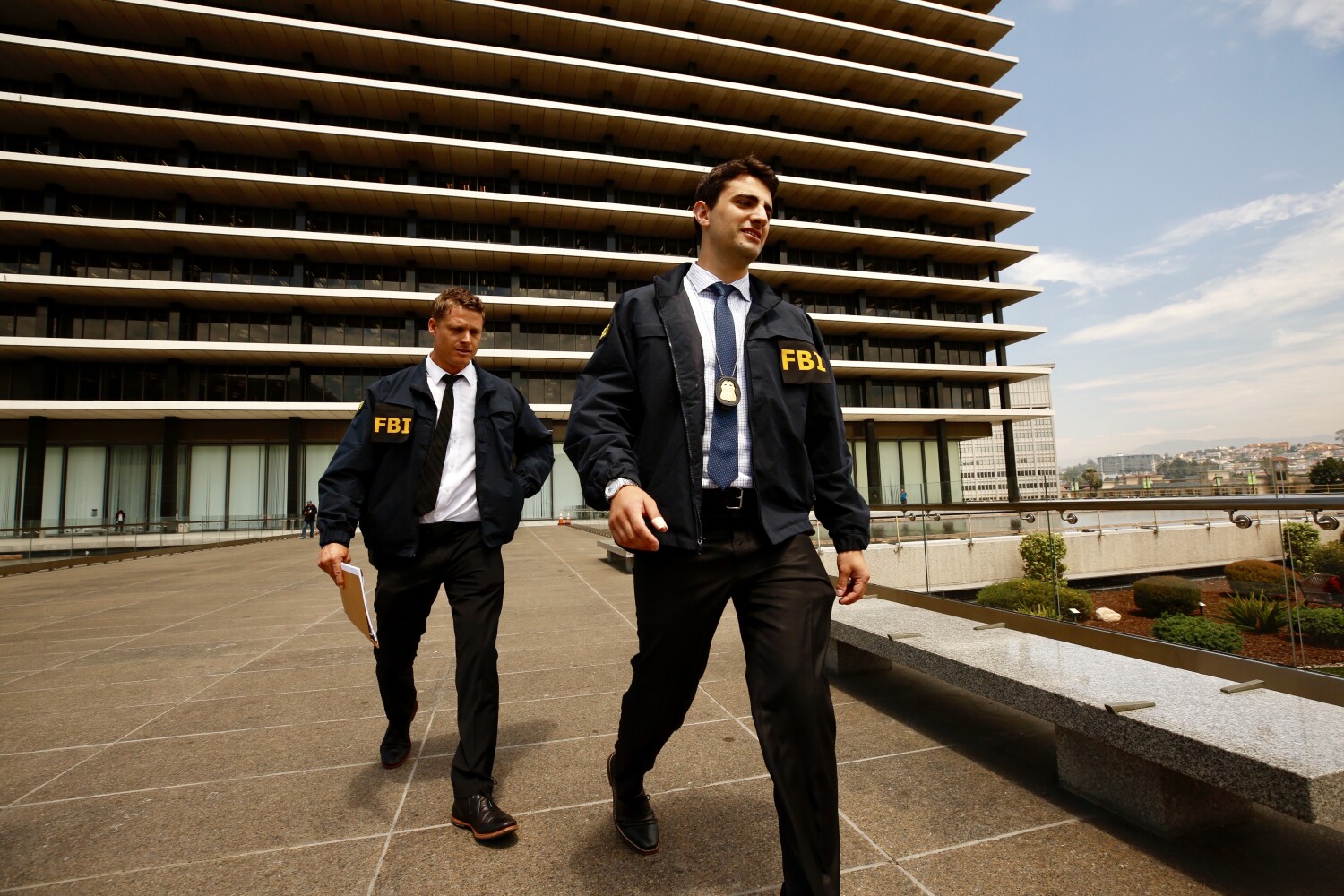 In the carnival of avarice and corruption that is Los Angeles, we are not resting on our laurels.

I had not planned to write about the L.A. Department of Water and Power today, which has popped back into the news thanks to a plea deal in a bribery and kickback case that goes all the way to the top of DWP management.

I was busy with other things. Namely, I was digging into city records indicating that 18 members of the Los Angeles Fire Department each cleared more than $500,000 between January and September this year, counting overtime and benefits.

Quite a haul, with Christmas still to come.

But then I got distracted by the head-slapping story by Times scribes Kevin Rector and Richard Winton about the manager of a Los Angeles Police Academy gun shop accused of stealing guns from the shop and selling them to, among others, cops.

Yes indeed. And thanks in part to an apparent lack of oversight by the LAPD, now the case involves “allegations of criminal activity, misconduct and corruption on the part of officers and commanders.”

All good, tempting fodder, for sure, and we are just six weeks removed from corruption charges against L.A. City Councilman Mark Ridley-Thomas — a one-time mayoral prospect — who denies the allegations against him.

But these things can keep in the cupboard. I feel a special allegiance to the DWP scandal, because it’s the DWP, of course. And because I can’t ever forget my 2015 visit to the Van Nuys condo of a couple who reached into their mailbox and found a $51,649.32 DWP bill.

Savely and Stella Goreshter, Russian immigrants who were terrified at the prospect of losing their home and all their belongings to cover the bill, told me they inquired as to whether the DWP might have made an accounting error.

Not a chance, they were told. A DWP clerk suggested they might have a leaky toilet.

Something was leaking, all right, but it wasn’t the Goreshters’ toilet. It was the last ounce of trust ratepayers had in the DWP, which was in the midst of a billing system fiasco that seems to have no end.

A DWP plan to upgrade the agency’s billing system turned into an unmitigated disaster, with thousands of customers overbilled or not billed at all. Out of this soufflé came a settlement in a class-action lawsuit filed by ratepayers — a settlement that was suspicious from the outset and had attorneys at the time telling me something didn’t smell right. In essence, critics claimed ratepayers got stiffed while lawyers hired by the city to sort out the mess made out like bandits.

Did I say bandits?

In the latest twist this week, reported by Dakota Smith and Julia Wick, an attorney at the center of the debacle agreed to plead guilty to bribery in a kickback scheme and is cooperating with prosecutors in the ongoing federal criminal investigation.

The details of the complicated case make for a mess that’s not easy to clean up. It kind of reminds you of the movie “Chinatown,” the masterpiece of malfeasance in which it takes you awhile to connect the dots across L.A.’s sprawling map of crooked intent.

But in essence, City Atty. Mike Feuer’s office hired attorney Paul Paradis to represent the city in a lawsuit stemming from the DWP billing catastrophe, and Paradis somehow managed to end up representing both the city and the lead plaintiff who was suing the city.

That doesn’t quite sound possible, but institutional L.A. opens its arms wide to manipulation and deception, doesn’t it?

Paradis reached out to an Ohio attorney who cleared about $10 million on the deal and kicked almost $2.2 million of it back to Paradis, according to court records. In addition to his gig for the city attorney, Paradis managed to score a $30-million DWP contract.

He has agreed to plead guilty to one count of bribery and is cooperating with federal prosecutors, which does not bode well for anyone even peripherally involved in this case. In particular, former DWP General Manager David Wright appears to be the unnamed person in court documents who was in line for a $1-million salary and a Mercedes SL 550 car to go to work for a company run by Paradis.

Wright, appointed by Mayor Eric Garcetti, was tossed out on his ear after a 2019 FBI raid of the DWP and the city attorney’s office. An unnamed DWP board member is also accused, in court documents, of scheming to accept bribes. An attorney representing former board member Bill Funderburk denied any wrongdoing on his client’s part.

“I am beyond outraged that anyone would breach their duties to the public we serve, as this plea agreement reflects,” said Feuer, whose run for mayor just hit a bump that may have tossed him out of the caravan. “As public servants, integrity must be our watchword, our guiding principle.”

Nicely phrased, but what’s that line about situations like this? If Feuer knew what was happening, that’s bad. If he didn’t know, that’s worse.

“I think he’s probably toast,” longtime City Hall watchdog Jack Humphreville said of Feuer’s mayoral chances. “He can claim whatever he wants to claim, but it was on his watch, simple as that.”

Humphreville pointed out that oversight of the DWP rests in large part with Garcetti, who appoints board members.

“This is another black mark on the Garcetti administration,” Humphreville said.

Jamie Court of Consumer Watchdog has been following this case from the beginning, all the way back to when he was fielding complaints from DWP ratepayers about overbilling. If all the latest allegations are true, Court said, “the bribing of the DWP chief and ease with which a few corrupt men took L.A. for a ride all over again makes it look like we never made it out of Chinatown.”

Court said the City Council, the mayor, the DWP board and the ratepayer advocate have all failed to protect the interests of ratepayers.

“They ignored the warning signs every step of the way,” said Court, who called on the next mayor, whoever that might be, to get serious about looking out for ratepayers. “We recommend a citizen utility board, which they have in Chicago and other places, as a countervailing power on the DWP.”

Need I say more? In beating back corruption, we trail Chicago.

California sick pay: Workers could get up to 2 weeks of paid time off if they get sick from COVID