“Some of our folks weren’t getting tested for whatever reason,” said John Courtney, president of the Amalgamated Transit Union Local 265. “But when we bring it to work, they’re already here, they’re ready to go.”

The tests were offered as a part of a series of pop-up testing sites hosted by the Santa Clara Valley Medical Center with the aim of protecting passengers and transit workers amid a rising number of cases in the county. 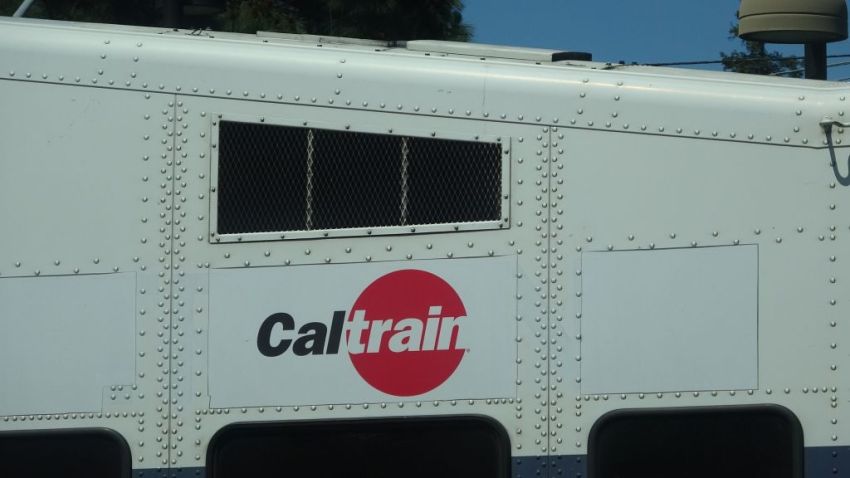 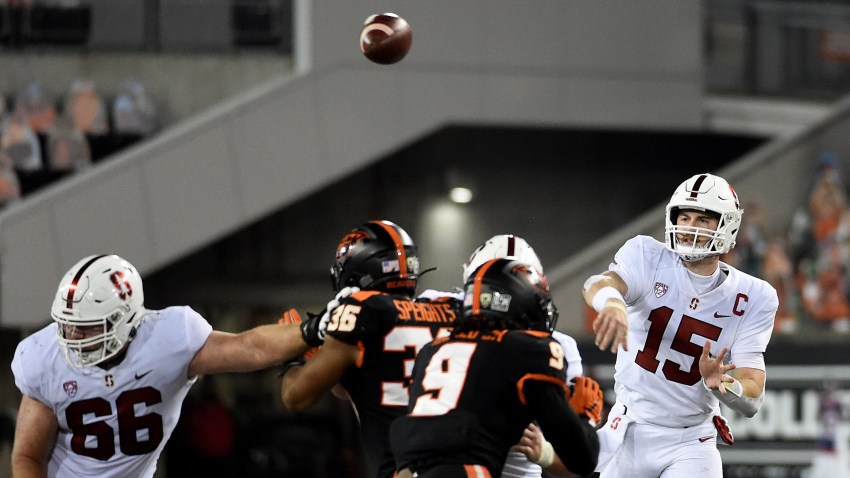 The pop-up at the rail yard on Younger Avenue was the second testing event hosted at a VTA facility. Last week, 152 VTA employees were tested at the Cerone bus yard on Zanker Road.

Four employees tested positive, all of whom were asymptomatic. Santa Clara County Board of Supervisors President Cindy Chavez, who helped organize the pop-ups, said the rising number of cases in the county means essential workers are more vulnerable than ever.

“Yesterday, we had almost 1,700 people test positive for COVID-19,” Chavez said. “We need to make sure that people are getting tested as often as possible, frontline workers in particular… Making sure we can be where workers are is really what this is about.”

Courtney said VTA had long supported testing employees working in various positions in the county. Roughly 125 light rail operators and 85 mechanics are stationed at the light rail yard on Younger Avenue, according to Courtney.

“We actually have some of our people who are homeless, who sleep in their cars and then drive the trains… (and) folks living as far as two-and-a-half hours away,” Courtney said. “There’s a significant portion of our membership who can’t afford to live here.”

Courtney said VTA and the union are trying to arrange these on-site pop-ups as often as possible, however, resources at the county are stretched thin, particularly as the number of positive cases rise. The union leader said more than 1,500 employees work at VTA’s five vehicle yards.

In addition, roughly 500 administrative workers work at VTA’s River Oaks office on North First Street. “We’re hoping to do it on a rotating basis, weekly, at every yard,” Courtney said. The next COVID-19 testing event will be at the North County bus yard in Mountain View.

VTA employees can visit any yard, regardless of whether they work there or not, to get tested.

Don Watanabe, an electrical mechanic who works at the Younger Avenue rail yard, said he’s taken a few tests off-site through the free testing services offered by the county and other providers. He said he’s looking after his 90-year-old mother, who recently suffered a stroke, so he wants to take advantage of as many testing opportunities as possible. “(It’s important) for my mom, and basically my wife and family,” Watanabe said.

Carl Hart, an overhaul and repair mechanic who works at the Zanker Road facility, said he came to the Younger Avenue rail yard with a few of his coworkers to get tested.

He said testing at the pop-up site was much more convenient than going through the process of getting a doctor’s authorization. Hart said he commutes from Hollister every day with three other workers, wearing his mask through most of the day.

“This is more convenient for me, if I want to get tested and they’re offering it here at work,” Hart said. “I’ll take advantage of it if I can.”

The testing effort follows the death of VTA bus driver Audrey Lopez from COVID-19 on Oct. 11.

Courtney said 53-year-old Lopez was among the most cautious operators in the transit agency. “Audrey was a great loss… it’s like losing family,” Courtney said. “(Her death) may have helped other people realize the magnitude of this pandemic and perhaps be a little safer.”

This story was originally published by San Jose Spotlight and written and reported by Sonya Herrera. Please use the original link when sharing: https://sanjosespotlight.com/santa-clara-county-starts-free-covid-19-workplace-testing-for-transit-employees/

VIDEO: Woman held at knifepoint in robbery in North Phoenix

Day Around the Bay: SF Might Mandate Sick Leave for Domestic Workers