Kyle Shanahan had a very specific vision for Jordan Reed when the 49ers signed the veteran tight end this past offseason. 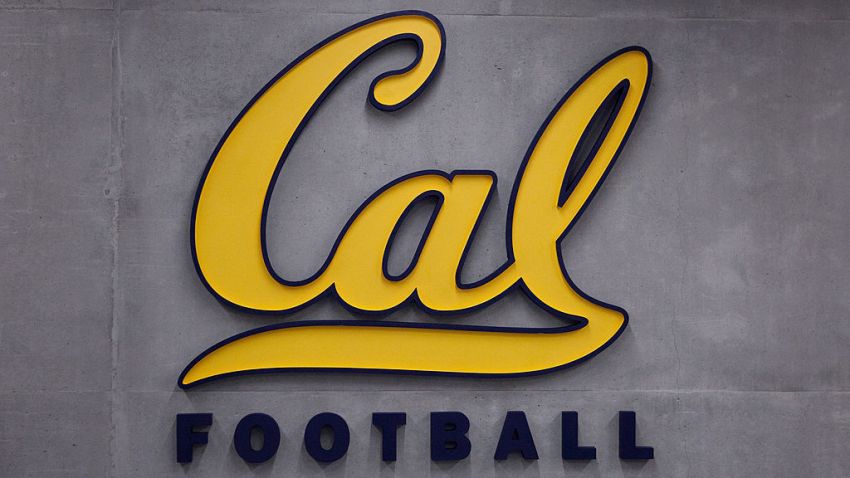 Cal at Washington State Canceled Because of COVID-19 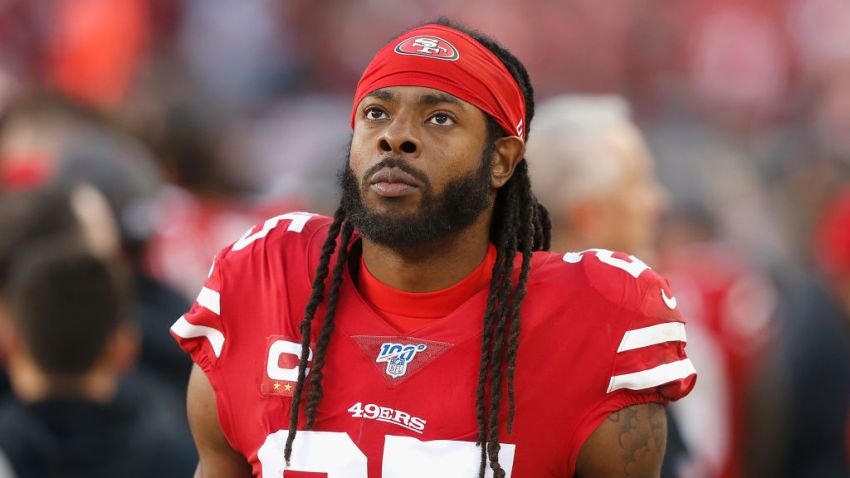 Sherman Says It Will Take ‘Miracle’ to Return to 49ers

The two already had history together from when Shanahan was Reed’s offensive coordinator in Washington. Shanahan’s finals season as Washington’s OC was Reed’s rookie year when he had 499 receiving yards and three touchdowns over just nine games. While Shanahan was well versed on Reed’s talent, he also understands his injury history.

To get the best out of the 30-year-old, Shanahan knew he had to use Reed in the right situations. That should sound very familiar to Bay Area sports fans.

“He was going to be our Andre Iguodala this year,” Shanahan said earlier this week to reporters, via NBC Sports Washington. “We were going to bring him off the bench.”

Iguodala spent six years with the Warriors, from his age 30 to 35 seasons. He averaged just 7.3 points per game, and no more than 9.3 in a season. His value went well beyond his stats, though.

Under Stever Kerr, Iguodala became the perfect Sixth Man. The savvy veteran could initiate the offense, hit clutch shots when needed and guard the other team’s best player. He even went on to win a NBA Finals MVP. Unfortunately for Shanahan and the 49ers, the plan went out the door right away.

San Francisco lost star tight end George Kittle right away after an injury in Week 1, prompting Reed to a greater role. Reed then scored two touchdowns in Week 2, but sustained his own knee injury one week later that kept him out until Week 9.

Reed slowly has been brought back into the mix, and scored a touchdown in the 49ers’ Week 13 loss to the Buffalo Bills. This season hasn’t exactly been how Shanahan hoped to use Reed, but the coach clearly is happy he gets to coach the talented tight end again.

“It wasn’t exactly what I envisioned, but I’m very happy to have him here,” Shanahan said.

Dwayne Fields, the first black Briton to reach the north pole: ‘I spotted this polar bear stalking us’ | Exploration