An international team of amateur sleuths claims to have decoded a half-century-old taunt by California’s notorious Zodiac Killer.

And federal authorities said they believe the code breakers appear to be on solid ground in following the mysterious killer who fatally stabbed or shot five people in Northern California in 1968 and 1969.

The killer sent taunting letters and cryptograms to police and newspapers. He was dubbed the Zodiac killer because some of his cryptograms included astrological symbols and references. 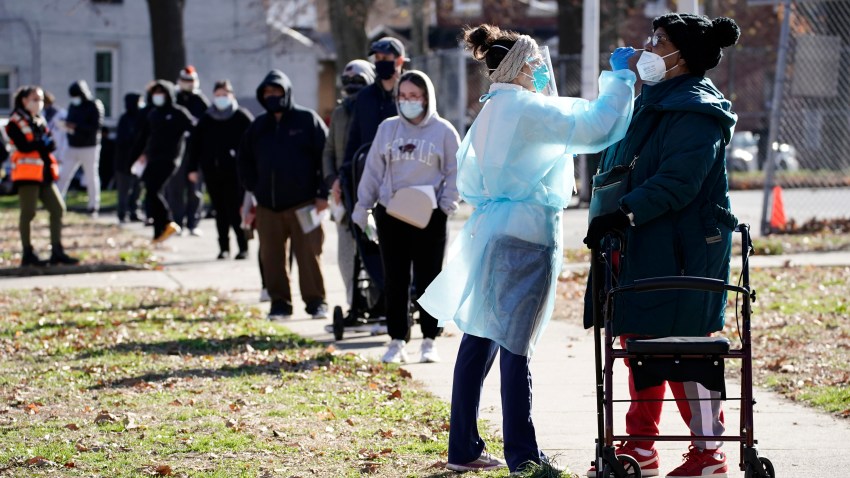 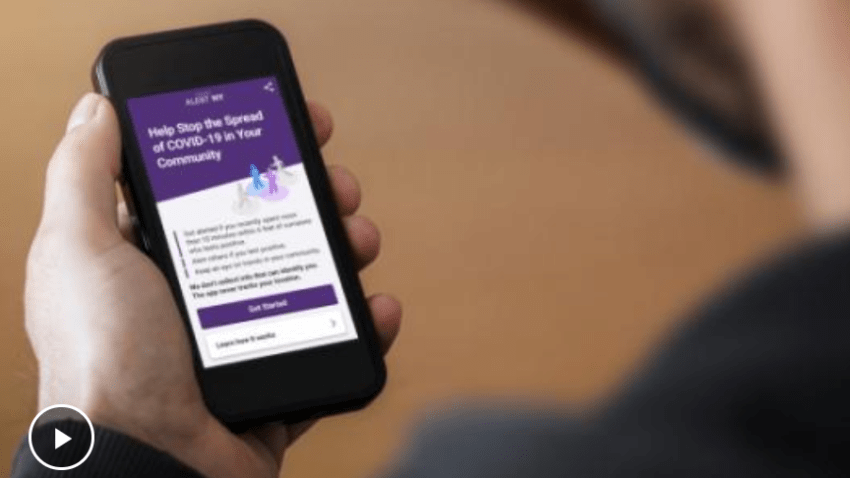 For more on this story, go to NBC News.

‘Brutal aggression’: Venezuela halts talks with opposition after envoy extradited to US | Venezuela