The death of a female juvenile in a single-vehicle crash of a stolen car early Sunday is being investigated, San Jose police said.

Investigators say the crash, reported shortly after 3 a.m. at Story and King roads, involved a gray Honda Accord that was speeding eastbound on Story Road when it hit a tree and a light pole.

Four youths, two female and two male, were in the car, which police said had been reported stolen in Mountain View. One of the females was pronounced dead at the scene. Her identity will be released by the Santa Clara County Coroner’s Office once it is confirmed and next of kin are notified. 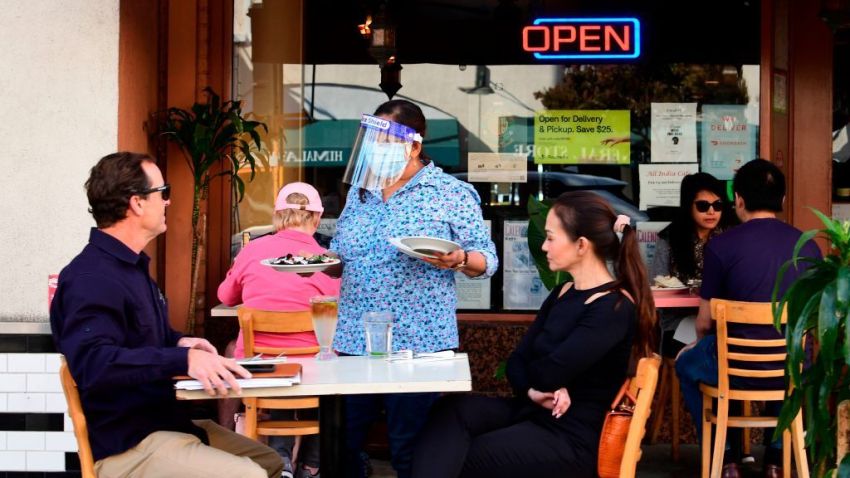 Many Californians Brace for New Lockdown as Virus Cases Soar 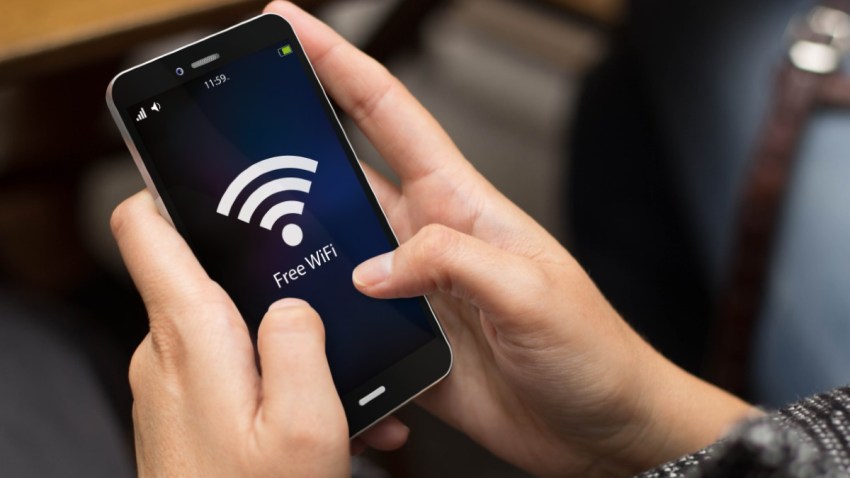 The other three occupants were hospitalized with major injuries, but are expected to recover, police said.

The crash was the city’s 43rd fatal traffic collision of the year, police said.

Police said that once the department’s investigation is complete, the case would be presented to the Santa Clara County District Attorney’s Office to determine any criminal charges.

Anyone with information about the case is urged to contact Detective Malvido at (408) 277-4654.