Taking your kids to the playground is one of the many things most Bay Area residents can’t do under the new restrictions. But some are now pushing back, demanding someone to show them the science that proves playgrounds are high risk.

“The child that I look after, she’s very energetic, and we need her to really work the energy out before nap time,” said caregiver Cass Childers.

But she couldn’t Monday and the general manager of San Francisco’s Rec and Park Department thinks it feels like a gut punch to people with young kids. 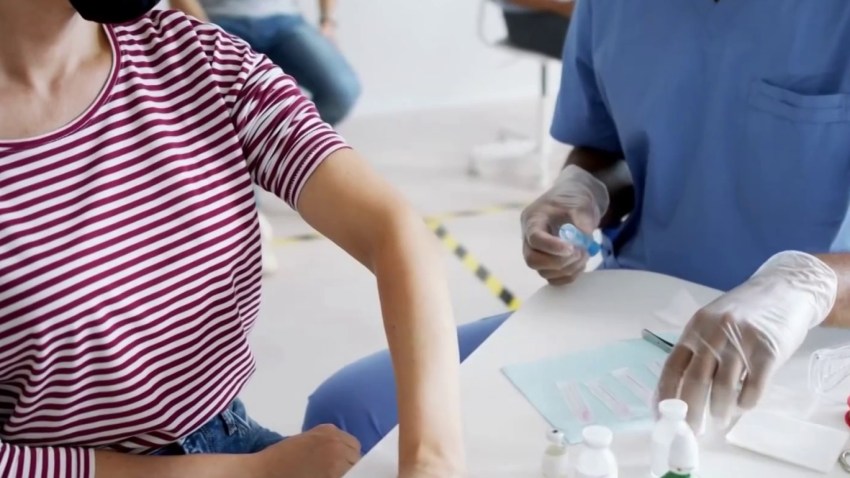 race for a vaccine 55 mins ago

How and Where to Get a COVID-19 Vaccine 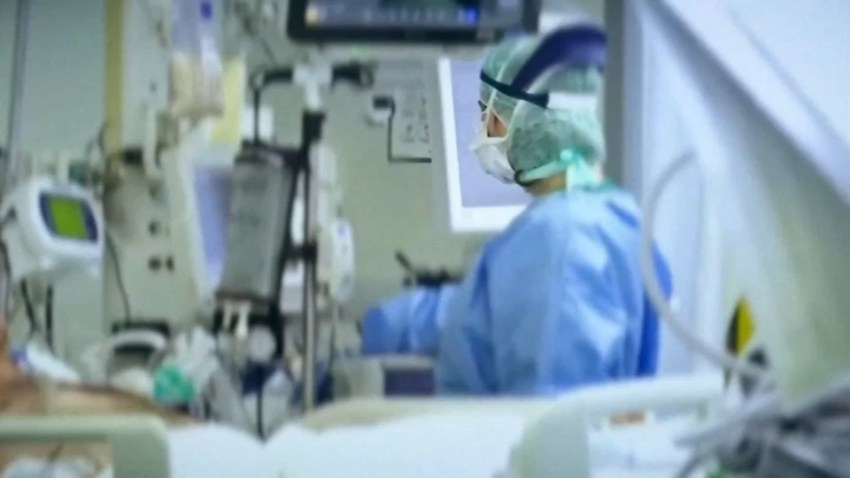 “This is a fundamental, age-specific time that our children need to grow up in a healthy way,” said Phil Ginsburg.

He recognizes that local and state health officials have had to make some incredibly difficult and unpopular decisions over the last nine months.

“But I think, I hope this is one that will be reversed,” Ginsburg said.

Dr. Anne Liu is an infectious diseases specialist at Stanford and said, it’s not necessarily the masked children playing on the same equipment that led to counties closing playgrounds down again, but, “when kids gather at a playground, then families gather. When families gather, it’s just normal for people to come close together, take masks off, share food.”

Liu added that that’s the part that might be hard, for health officials to craft that nuanced messaging and make it clear that just because you’re outside, doesn’t mean you’re safe.

Officials and experts worry about COVID-19 and kids, hopeful for vaccine soon