Police in South San Jose were investigating an early morning fatal shooting Wednesday with one male victim, according to the police department.

Officers responded to reports of a shooting at about 1 a.m. in the 4200 block of Senter Road, near Coyote Road, police said.

Police had no information about a shooter or motive. 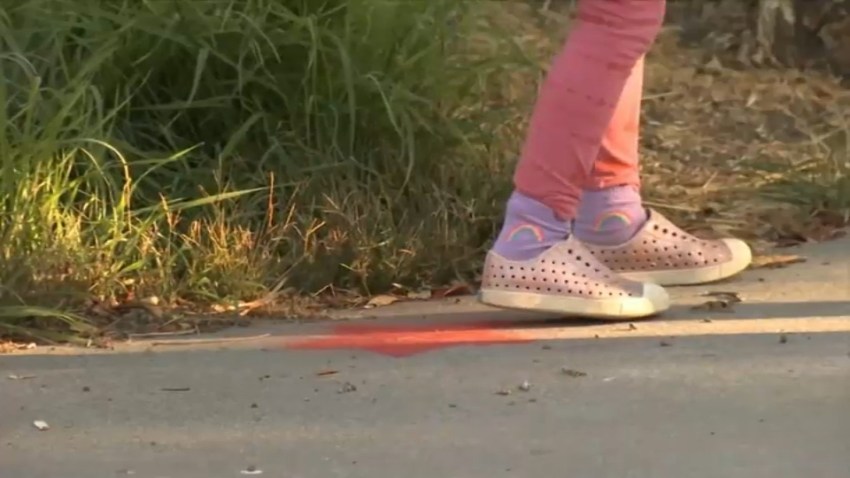 race for a vaccine 1 hour ago

Vaccinations and Schools: Return to Campus Likely Not Contingent on COVID-19 Vaccine

race for a vaccine 7 hours ago

Streets in the area were closed off as the scene was investigated, and police asked the public to avoid the area.

The homicide was San Jose’s 43rd of the year, police said.

No further details were immediately available.

‘Critical race theory’ is the right’s new bogeyman. The left must not fall for it | Cas Mudde

Evacuations underway due to gas leak in Morgan Hill