Restaurant Owners Frustrated, Question Why New Order Restricts Them to Only Takeout - USA News from nbcbayarea.com Skip to content

Restaurants in five Bay Area counties are now restricted to takeout and delivery only because of new public health orders.

But not every local county is making the change, which has some business owners asking why they can’t dine in Santa Clara County if people are allowed to just across a county line in San Mateo County? 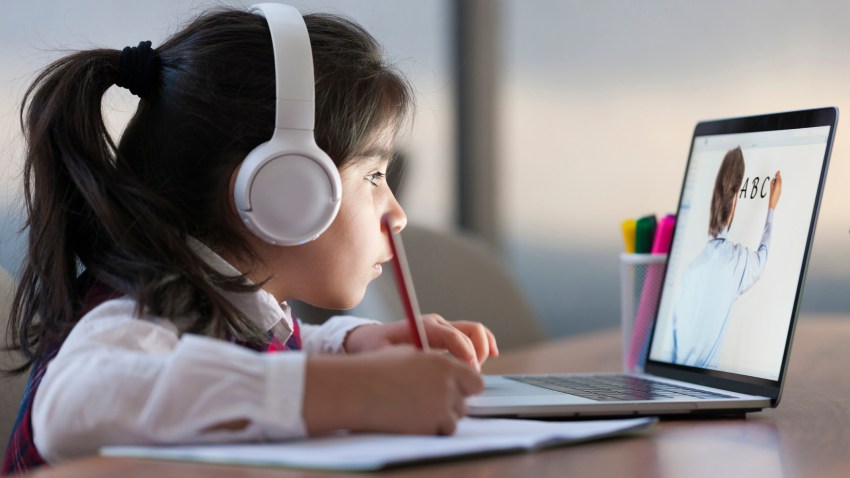 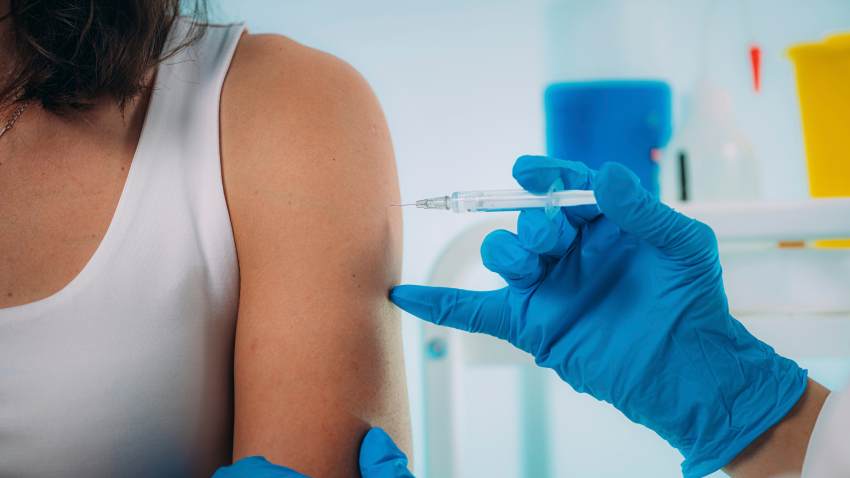 Yes, Your Boss Can Fire You If You Refuse to Get a Covid Vaccine

Palo Alto restaurants on Monday spent the day dismantling their outdoor dining setups along California Avenue, which will reopen to vehicles on Tuesday. The new Santa Clara County public health order limits all restaurants to takeout and delivery only for at least the next three weeks.

Some restaurant owners are frustrated after shelling out big bucks to create space to serve customers outdoors.

“The investment was $5,000 for the tent, the fencing, the signs — things like that,” said Bernard Cartal, who owns Joanie’s Cafe in Palo Alto.

Cartal is now bracing for another financial hit.

“It’s a very difficult financial impact because we were already down 40% and now we will be down 80%,” he said.

Jessica Roth, the owner of the Cobblery, is also concerned.

“In my store I can only have four people at a time,” Roth said.

Many in Palo Alto are worried that instead of ordering food to go, customers will just drive a few miles north to San Mateo, where outdoor dining is still allowed.

Get the latest news on COVID-19 delivered to you. Click here to sign up for our coronavirus newsletter.