The Sharks are still waiting to find out when next season will begin, but it sounds like they’ll be reconvening before the end of the calendar year. 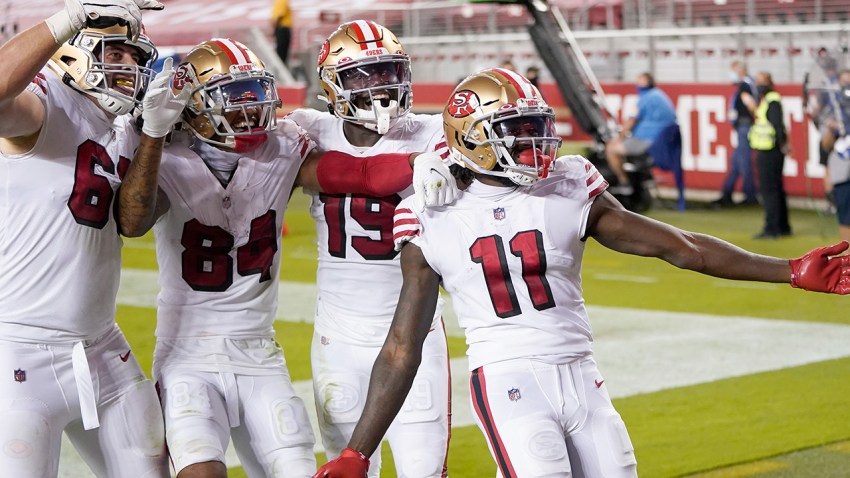 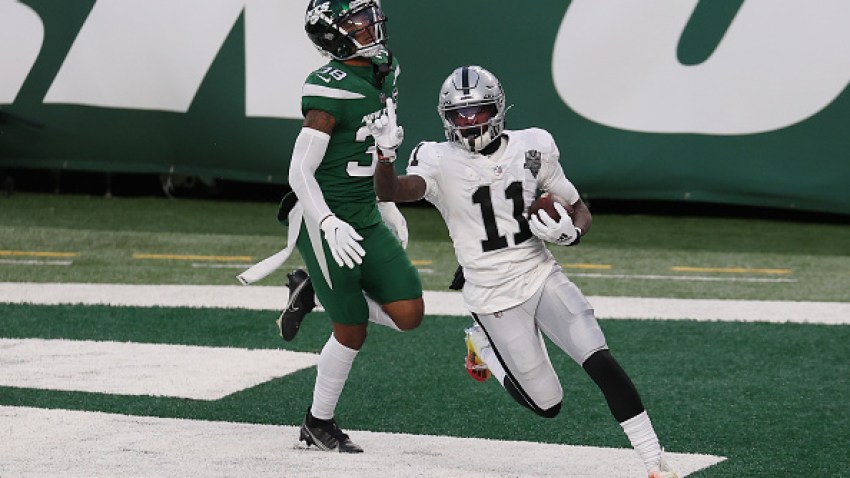 On Monday night, Sportsnet’s Elliotte Friedman reported that the NHL and NHLPA have agreed on the economic framework for the upcoming season, and that the two sides continue to negotiate protocols pertaining to the COVID-19 pandemic. According to Friedman, “Targets include a Jan. 13 start to the season, with non-playoff teams reporting Dec. 28 and others on Jan. 1.”

The Sharks, coming off a last-place finish last season, obviously did not participate in the playoffs, and thus would report on Dec. 28. However, as Friedman explained, Santa Clara County’s new health and safety ordinances could potentially force the Sharks to hold camp outside of San Jose.

“The biggest headache might be training camp plans in places like Montreal, San Jose (Arizona?) and Winnipeg,” Friedman wrote, “which have strict current restrictions due to COVID-19.”

The upcoming season will be a crucial one for the Sharks, whenever it begins. Precisely where and when the team reconvenes for the first time since March has yet to be determined, but it sounds like they should get clarity on that very soon.