Richard Sherman said it will likely take a “miracle” for him to return to the San Francisco 49ers next season because of the team’s tight salary cap situation.

Sherman is in the final year of a three-year contract he negotiated by himself with the 49ers after being released by Seattle in 2018.

Sherman is earning nearly $14 million this season, but with the salary cap possibly dropping next season because of reduced revenues from the coronavirus, keeping Sherman will be difficult. 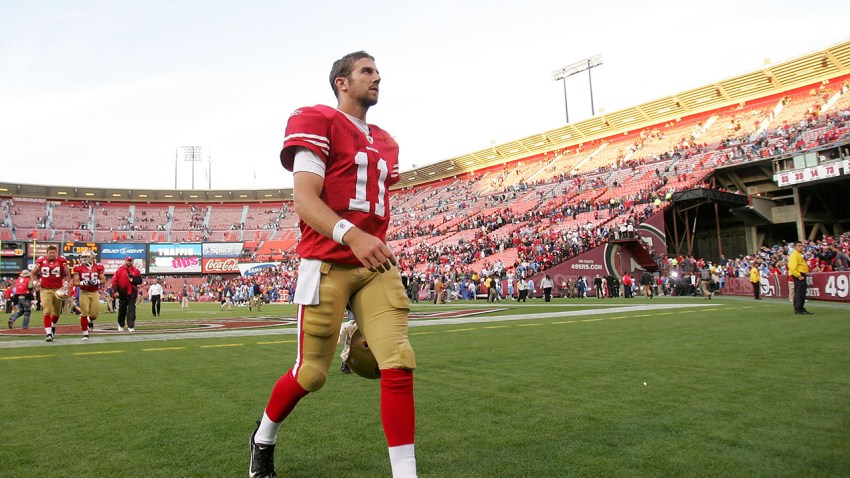 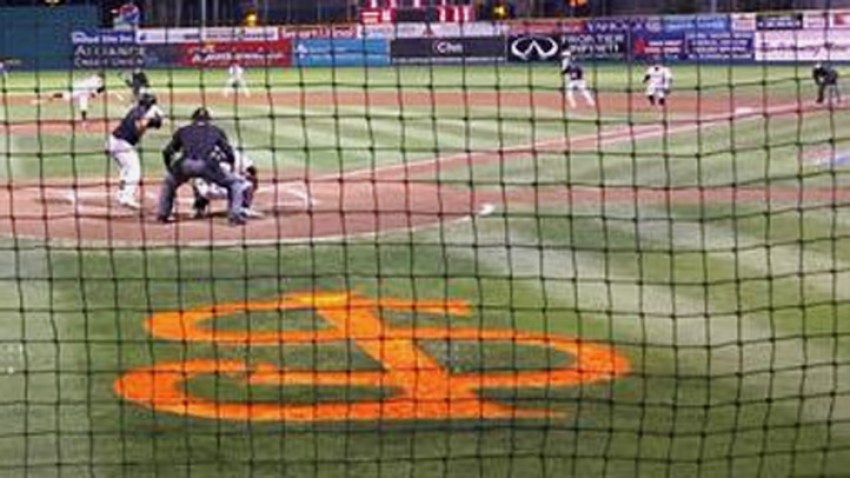 The Niners have about 40 players who aren’t under contract next season, including star left tackle Trent Williams. Linebacker Fred Warner also is in line for a lucrative extension, making it difficult for Sherman to be able to return.

“If there’s some miracle that happens, then sure there’s an opening,” Sherman said Wednesday. “But there’s 40 free agents and they’ll probably have $30 million or less in cash. They got to bring back Trent who costs over $20 million. They have to pay Fred, who will cost $18 million-plus a year. Anybody who knows the situation understands that.”

Sherman has performed well after being cut by Seattle following a season-ending Achilles injury in 2017. He started 14 games his first season with the Niners but showed some rust returning from the injury.

Sherman had three interceptions and 11 passes defensed last season when he was a second-team All-Pro and helped the Niners reach the Super Bowl.

Sherman has been hampered by injuries this season. He hurt his calf in Week 1 and missed the next nine games. He had an interception in his first game back on Nov. 29 against the Rams, but struggled in coverage last week in a 34-24 loss to Buffalo.

Drop your wishlist letters at this Santa mailbox in Lincoln Park