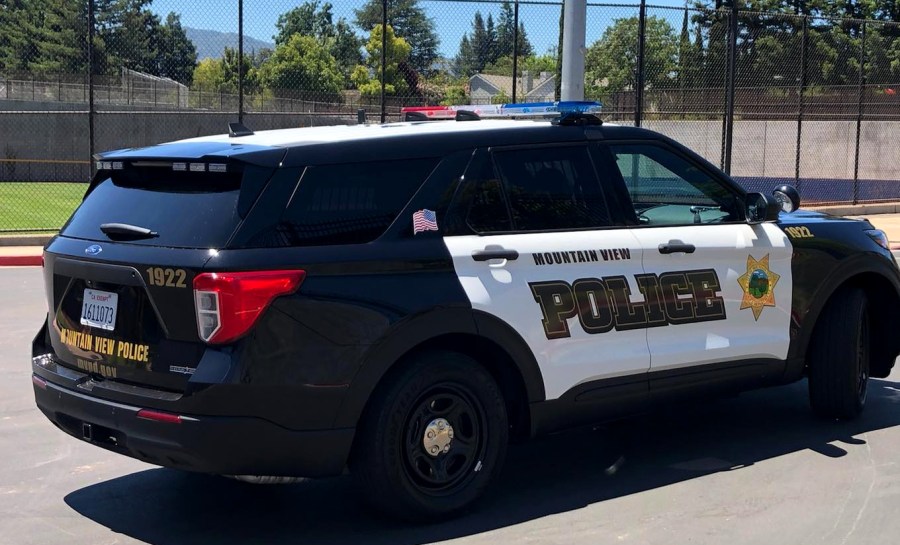 MOUNTAIN VIEW, Calif. (KRON) — A toddler was riding a training bicycle on a sidewalk outside Mountain View Library when a vehicle struck the toddler and his father.

“The toddler and the father approached the driveway on the south side of the building when a driver in a sedan collided with both the child and the father,” the Mountain View Police Department wrote.

The toddler and father suffered minor injuries. The boy was transported to a hospital as a precaution and is expected to be OK, police said.


San Jose police use decoy in crosswalk after student’s death

The driver remained at scene while officers investigated circumstances surrounding the collision. Drugs and alcohol are not believed to be factors in the crash and no arrests were made, according to MVPD.

“We are very thankful everyone involved is going to be alright,” police wrote.