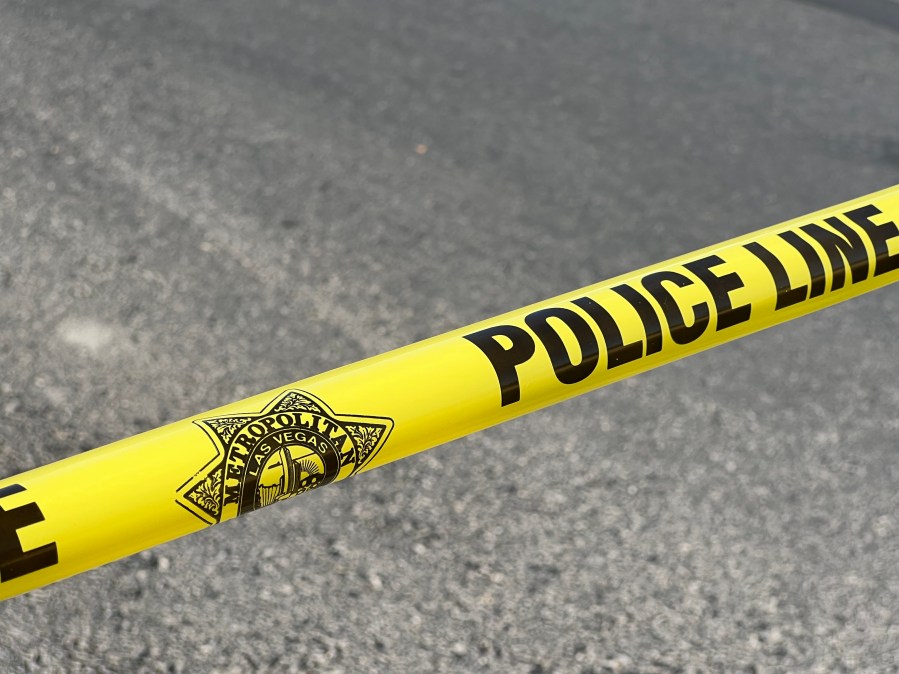 LAS VEGAS (KLAS) — A 20-year-old woman accused of killing her older roommate in a home near Carey Avenue and Nellis Boulevard allegedly heard voices in the days before the stabbing, her arrest report said.

Officers found the victim, 63-year-old Teresa Gonzales, lying on a bed covered in blood, while Brown was being restrained by Gonzales’ daughter, the report said.

Gonzales was taken to University Medical Center, where she was pronounced dead at around 2:30 a.m.

When Brown was being taken into custody, officers heard her utter that “she killed her,” the report said.

Gonzales and Brown got into a fight before the stabbing, police said. A witness at the scene told police that she heard arguing coming from Gonzales’ room and walked in to find Brown sitting on top of Gonzales while “striking and/or strangling her,” the report said.

Brown’s mother told police that Brown was suffering from “hearing voices and seeing visions” and was getting worse, although Brown has never been diagnosed with those disorders, the report said.

In an interview with police, Brown was showing signs of mental health issues and would “stare at detectives and start screaming” before saying she did not want to talk anymore, the report said.

The child abuse charge was brought against Brown because there was a child present at the time of the alleged stabbing, police said.

A booking photo was not available Friday.