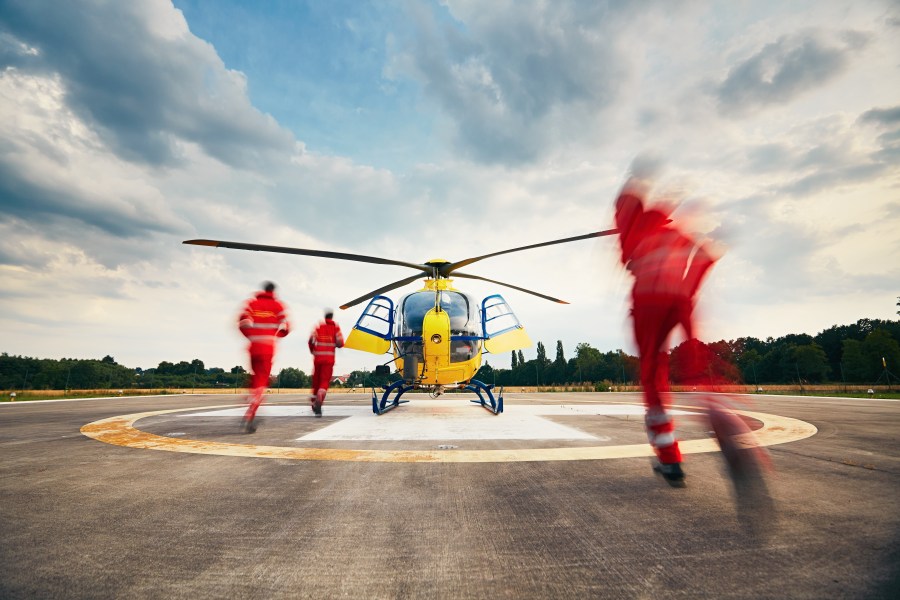 PITKIN COUNTY, Colo. (KDVR) – It took 28 first responders and just over six hours, but now a 66-year-old man who was unable to walk after sustaining a climbing injury Thursday evening near Snowmass Mountain has been transported to a hospital.

The Pitkin County Sheriff’s Office received a report of a hiker in distress at roughly 6:18 p.m. on Thursday evening who had sustained a lower-body injury while climbing and was not able to walk as a result of it.

Mountain Rescue Aspen was contacted at 6:45 p.m. and shortly thereafter, two members of MRA, along with two medics, were flown to the last known location of the SOS activation near Snowmass Lake.

In addition to these four first responders, an MRA team was sent in to assist via the Maroon Snowmass Trail which is located just outside of Snowmass Village. This team met up with the initially deployed Care Flight crew and the injured man at 9:05 p.m.

Maroon Snowmass Trail is a 20.2-mile hike and is considered to be a challenge.

Several hours later, around 12:40 a.m. on Friday morning, responders were able to get the injured hiker transported to Aspen Valley Hospital with the help of the Care Flight transport. The extent of the man’s injuries has not been released at this point.

The 28 first responders that took part in this successful rescue mission were from the MRA, Care Flight, Forest Service, and the Pitkin County Sheriff’s Office.

MRA wants the public to keep in mind the importance of adopting caution and preparedness for the various terrains that make up Colorado’s backcountry.