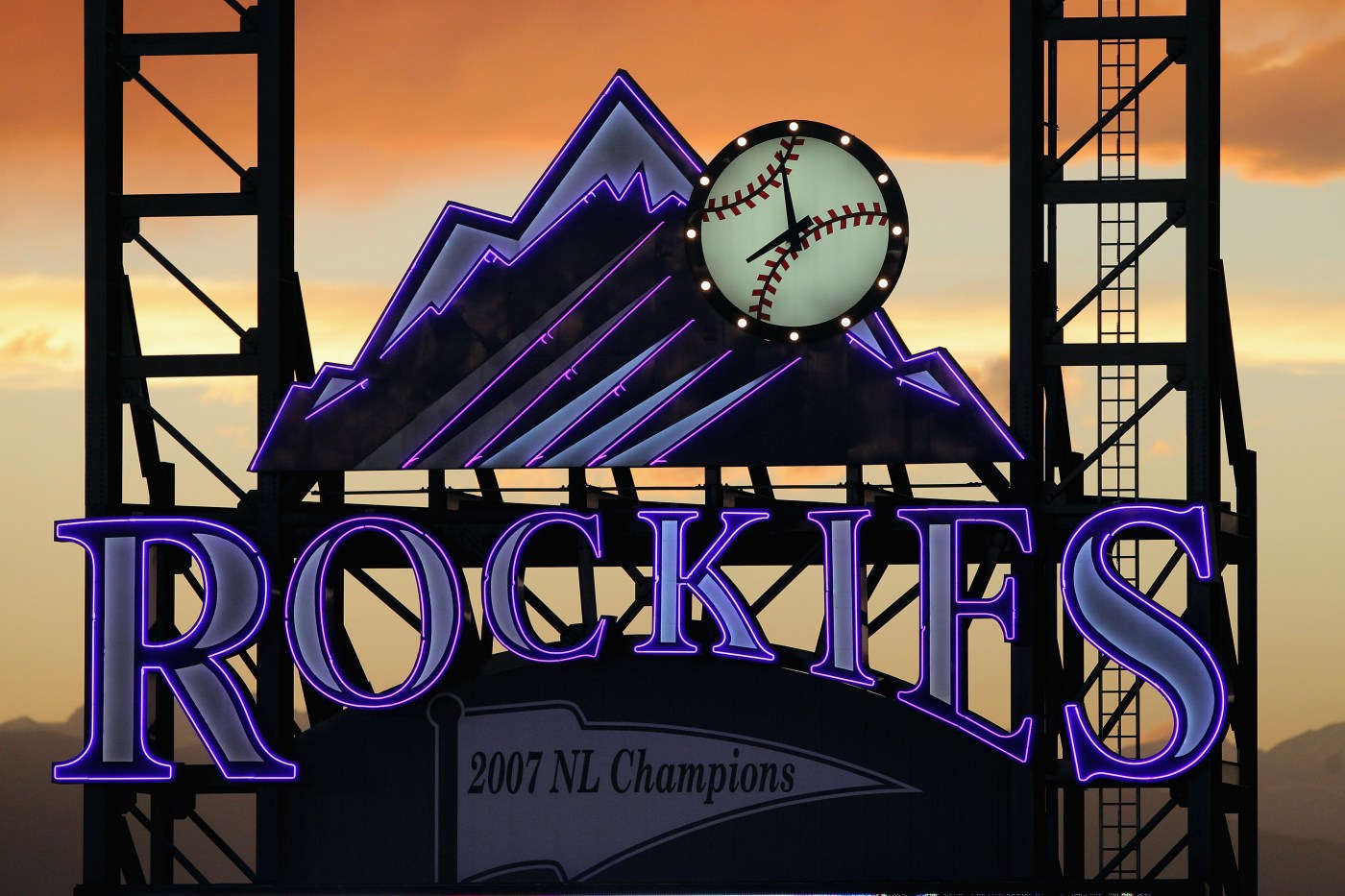 After this year’s annual trade deadline fiasco, Kiz, are you going to finally admit the Rockies are a minor-league team owned and managed by the most incompetent and delusional clown show in all of baseball? It is time for the fans to boycott this ownership that has nothing but disdain for them, even as owner Dick Monfort laughs all the way to the bank. – Ken, Thornton

Kiz: The Rockies don’t have a clue about how to build a winner. This team couldn’t spell “clue” and solve a Wheel of Fortune puzzle if you spotted Monfort and his merry band of yes men the “C” the “U” and the “E.”

Come on, Kiz, of all the letters in the alphabet you leave the Rockies needing to solve your puzzle, they should be well versed in finding the “L.” They see a lot of “L’s” all season long. – P.F., Northern Colorado

Kiz: If memory doesn’t fail me, the first time I called for baseball-lovers to boycott the Rockies was during the spring of 2007. My sage piece of advice inspired the team to go on an unexpected, amazing run to the World Series that we all fondly remember as Rocktober. Hmm, you think that maybe the only way Colorado will be a playoff contender again is if I make another lame attempt to keep fans from visiting Coors Field? The Rockies are run by knuckleheads. I will let you come up with the word for the fine folks that loyally support a clueless baseball franchise with their hard-earned money to buy tickets.

I took my 14-month-old child to a game last weekend. It was a more relaxing dad-daughter experience than I could’ve had at any Avs, Nuggets, Broncos or Rapids game. So much fun, too. Hate the Monfort brothers all you want, a Rockies game is still a perfect use of a couple of hours. – Jared, happy camper

Kiz: Coors Field is one of the most neato picnic spots in Colorado. Great weather. No ants. Clean bathrooms. It’s the perfect place to hang with family or friends for a couple hours … as long as you don’t care if the Rockies win the game. During the frequent lulls in the action at a baseball game, I’m constantly amused that our beautiful ballpark in LoDo hums with the low buzz of conversation by spectators paying very little attention to what’s happening on the field.

Kiz: Humble thanks, and sincere apologies for those many mornings when a crazy sports take caused you to snort morning coffee out your nose.

And today’s parting shot is a fond farewell to the GOAT of baseball broadcasters, Vin Scully, who passed away last week

As a California kid that got my drivers license in the late 1960s, I went to Dodger Stadium several times to see the Dodgers play my beloved Giants. Whenever at Chavez Ravine, you could always hear Scully’s voice faintly in the background, because so many of the fans in the stadium were listening to him on their transistor radios. – Stan, California dreaming