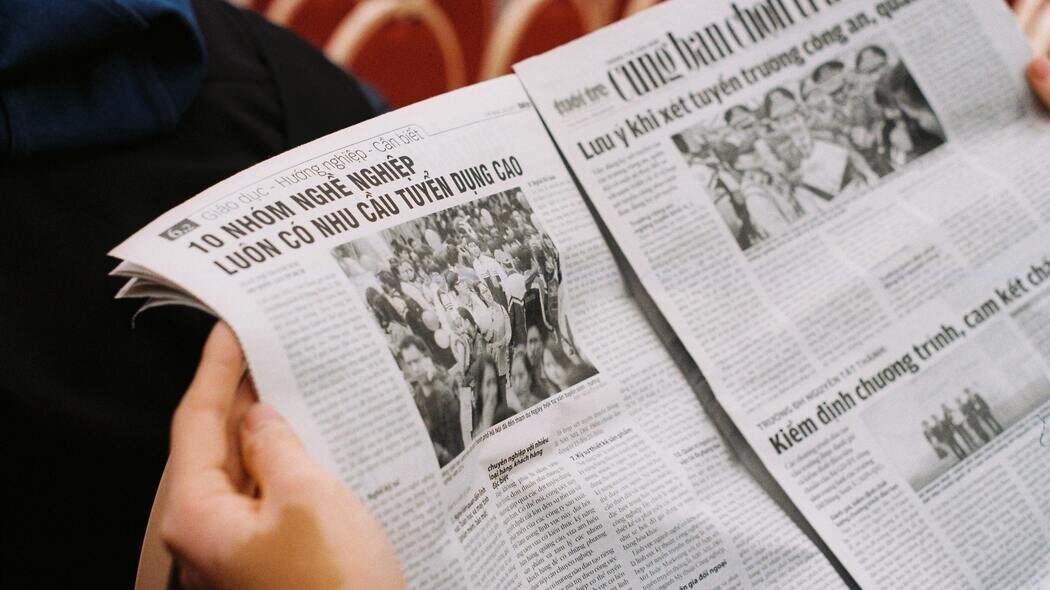 Here’s a quick breakdown of the biggest news stories and developments in the cryptocurrency sector for September 23, 2022.

The Cardano blockchain has successfully deployed Vasil, which developers say is the project’s most significant upgrade to date. The upgrade was deployed at around 21:44 UTC on September 22, and is expected to be finalized by September 27.

Fredrik Gregaard, the CEO of the Cardano Foundation, says that the Vasil upgrade enhances Cardano’s smart contracts functionality, and reduce the costs of executing scripts. The upgrade will also improve the platform’s throughput for transactions related to smart contracts.

Just like we saw with Ethereum’s Merge upgrade, the Vasil upgrade did not have a significant impact on the markets for ADA. The coin, which is currently the 8th-largest crypto asset by market cap, saw a modest +1.35% price change in the last 24 hours.

2. Tornado Cash code is back on GitHub, albeit only in read-only mode

Now, GitHub has reinstated Tornado Cash’s open-source code repositories, but the code is only available in read-only mode. This means that developers are not able to propose and commit changes to the code.

Tornado Cash is a protocol built for the Ethereum blockchain that allows users to obfuscate the origins of their cryptocurrency through a set of smart contracts. The service has attracted a significant amount of users, as the Ethereum blockchain doesn’t have built-in privacy features. However, it’s also often utilized by hackers trying to launder funds obtained through hacking and other illicit means, which ultimately led to the sanctions.

In a list of answers to frequently asked questions about the Tornado Cash sanctions, the U.S. Treasury Department clarified that U.S. citizens can interact with and view Tornado Cash’s open-source code, so long as they don’t engage in transactions with the protocol:

3. STEPN reveals statistics after one year of app’s operation

STEPN, one of the most popular “move-to-earn” applications, is celebrating its one-year anniversary. As part of the anniversary, the team has disclosed some key statistics about its userbase and ecosystem growth.

According to a press release, STEPN has 4.72 million registered users, which have recorded a combined 108 million kilometers of movement through the app. The reached its daily active user all-time high on June 2nd 2022, when its DAU surpassed 1 million. Other notable milestones reached by STEPN in its first year include a collaboration with ASICS, the launch of the DOOAR decentralized exchange, and the SMAC anti-cheating system.

The markets for Stepn’s main token GMT, which displayed a meteoric rise in April, have cooled off significantly. GMT is currently changing hands at about $0.60, down over 85% from its all-time high.

XCN, the native asset of the Chain ecosystem, has seen a boost thanks to the new partnership. It’s currently displaying a +4% 24-hour price change, making it one of the best performers in the crypto top 100 today.

The Binance cryptocurrency exchange has established a Global Advisory Board, which includes the exchange’s CEO Changpeng “CZ” Zhao and 11 other members. According to CZ, the advisory board will help the exchange navigate “the most complex regulatory, compliance, political, and social issues” faced by the cryptocurrency industry.

Probably the most notable member of Binance’s Global Advisory Board is Max Baucus, who previously served as a U.S. Senator for Montana and was also the U.S. ambassador to China. The board also has David Plouffe, who served as a senior advisor to former U.S. president Barack Obama.