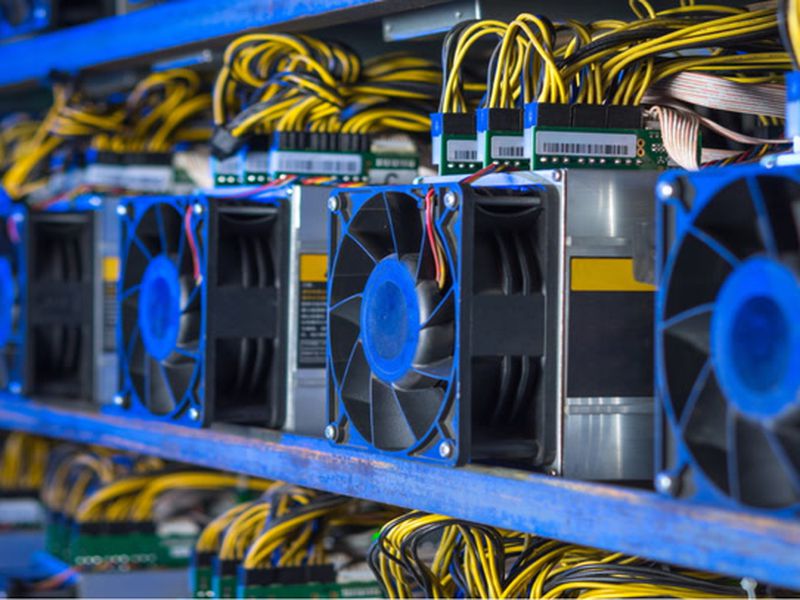 The publicly traded miners, both large and small, have rebounded in February as the price of bitcoin has started to rebound after hitting a 2022 low of around $33,000 in January. Marathon Digital (MARA), one of the largest miners, has risen almost 30% since hitting its Jan. 27 low. Meanwhile, Core Scientific (CORZ), which went public earlier this year and has one of the highest hashrates in the industry, has risen more than 50% since its Jan. 21 low. However, both stocks are still a long way from the peaks they reached in November.