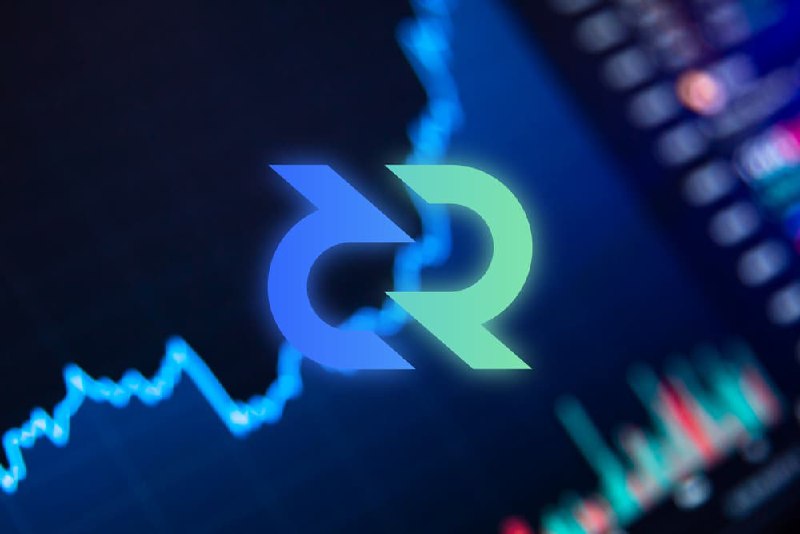 The cryptocurrency market, in general, appears to be faltering, with most assets trading in the red zone since the start of August. However, autonomous digital currency Decred (DCR) is among the stand-out assets recording significant gains defying the market price movement.

By press time, the cryptocurrency was trading at $48, recording gains of 75% within 24 hours. In the early trading hours of August 6, the asset peaked at $60, according to CoinMarketCap data.

Notably, the cryptocurrency has mainly suffered significant price correction across 2022 in line with the general market sell-off. The asset that combines Proof-of-Work (PoW) and Proof-of-Stake (PoS) mechanisms is looking to regain the highs of 2021 when it attained a record price of $246.

The latest surge in DCR’s value correlates with increased network development, aiming to push the blockchain toward mass utilization. In this case, the Decred lead developer shared an updated proposal to upgrade the website, and messaging noting its already prepared and is just waiting for reimbursement and deployment clearance. In general, the website upgrade will simplify transactions for users.

“The messaging has been simplified to focus on the most critical aspects of the project, describing them in a way that is more tangible to the average person. Parts of the website viewed as superfluous or messy have been removed, simplifying the site overall. The site is ready to be deployed and replace the existing site if the proposal is approved,” the update read.

The Decred project that has existed for the last six years has partly stood out due to the hybrid mechanism powering the project. Under the protocol, users are guaranteed that no single entity or individual can control the flow of transactions or make modifications without the community’s approval.

Furthermore, the PoS mechanism has gained popularity among most crypto investors due to its environmental friendliness. In this case, as of December 2021, Decred’s drastically tweaked rewards are tied to PoS and PoW.

Investors who support the PoS protocol can receive 80% of coins generated, while PoW miners get only 10%, and the Decred Treasury is awarded 30%.

This comes as Bitcoin (BTC) comes under criticism for the PoW mechanism while second-ranked Ethereum (ETH) is gearing to shift to PoW in September through the Merge update.

Disclaimer: The content on this site should not be considered investment advice. Investing is speculative. When investing, your capital is at risk.