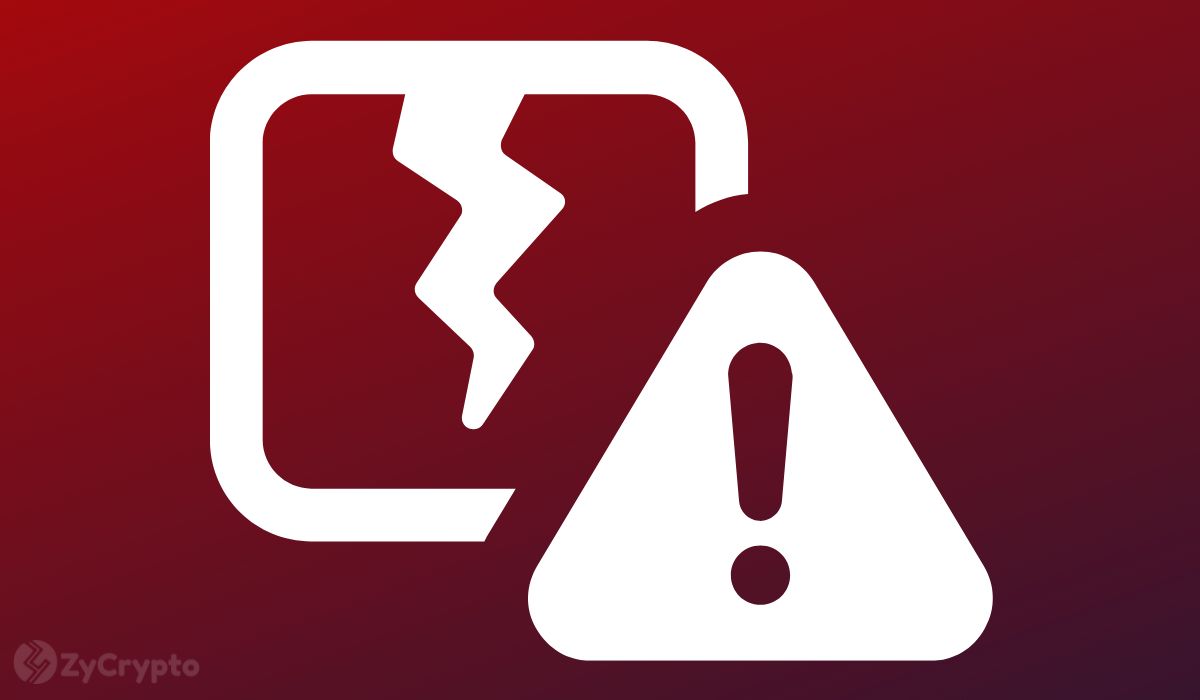 The Securities and Exchange Commission (SEC) has rolled out its policy concerning digital assets leaving analysts to debate whether the Commission is for or against the industry.

Jeremy Kauffman, CEO of LBRY, a blockchain file-sharing company, has expressed his views about the growing SEC regulation of the industry. Speaking at the Messari’s mainnet conference in New York, Kauffman said that the Commission is out to “damage the industry in America.” Kauffman is among several CEOs embroiled in a legal tussle with the SEC since the securities watchdog filed a suit against LBRY in March 2021.

The SEC dragged LBRY to court over the sale of unregistered securities as the company raised $11 million for its LBRY Credits. The SEC claims that investors bought LBRY Credits with a view to making a profit, insisting that it falls as a security under Howey’s test. Kauffman has stated that he has been “fighting the SEC for years” and hopes it ends in his favour and posed with an anti-SEC shirt on Twitter to show the height of his displeasure.

The move by the SEC to clamp down on digital assets being unregistered securities has increased since its case against Ripple Labs in 2020. As the SEC continues its push, industry players are now speaking out against it, with the incoming Kraken CEO Dave Ripley stating that he does not need to register with the Commission or delist tokens from the exchange that the SEC views as securities.

Gensler has also stated his belief that proof-of-stake tokens can be seen as securities as they are being invested for profits, indicating that no digital asset is safe from the SEC’s regulation net. The Commission has also been criticized for stating that all Ethereum (ETH) transactions fall under US jurisdiction, hinting that it plans to roll out stiff regulations in the coming months.