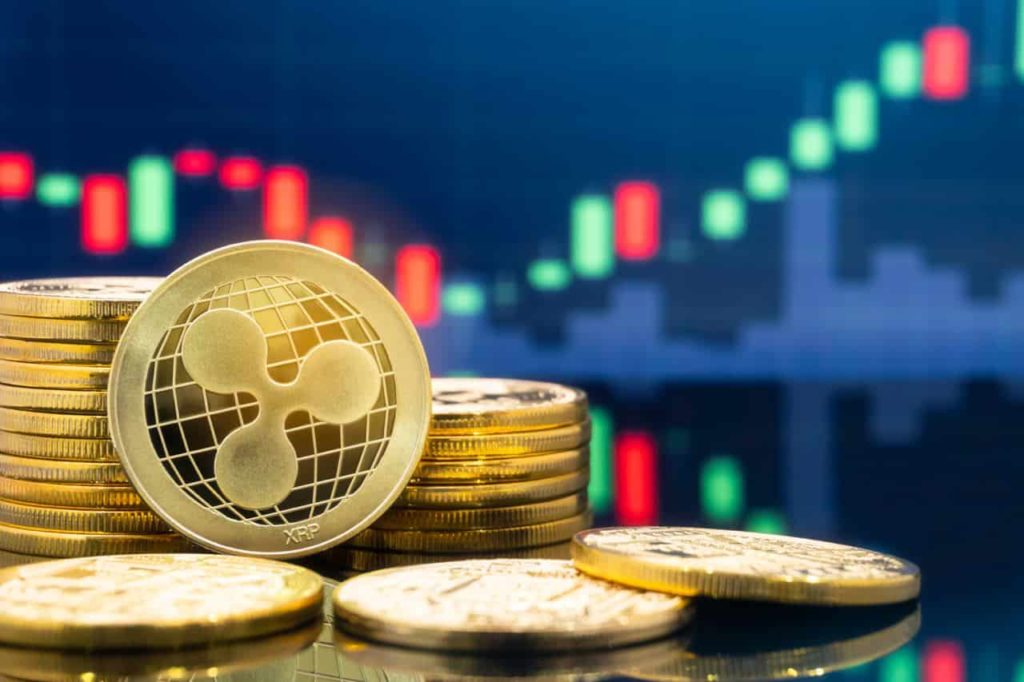 Despite the fact that the cryptocurrency market as a whole is suffering bearish pressure, the value of the XRP token has continued to rise over the course of the last week.

It’s worth mentioning that Finbold highlighted in its report on September 21 that the bullish bias might see XRP break resistance at $0.4215 in its technical analysis:

“The token’s price has rebounded from the last drop and is currently trading with a bullish bias. The bulls are seeking to break through the resistance around $0.4215, and if they are successful, XRP may potentially aim for highs of $0.48 in the near future.”

According to the defense attorney James K. Filan, Ripple Labs submitted a request for summary judgment on September 18. Summary judgment is a procedure in the law in which the court makes a final decision based on the supplied facts rather than ordering a trial. A decision about whether or not XRP is a security is anticipated to be made by the middle of December.

Investor opinion toward the longer-term possibilities for XRP may be strengthening due to the excitement around the development.

Crypto trading expert Michaël van de Poppe noted that another big breakout could be in the cards for altcoins such as XRP; he said:

“XRP has been breaking out heavily. The thing is, if Bitcoin consolidates and goes back to $20k+, it’s probably time for more of those altcoins to have big breakouts. Position yourself well and don’t count fully on the $12-14K thesis.”

In the most recent report, Ripple’s general counsel, Stuart Alderoty, has indicated that they are “confident” and that this lawsuit, which has been going on since December 2020, maybe getting close to being resolved.

Alderoty has been vociferous about the case on Twitter. He said that the SEC has failed to satisfy a single prong of the Supreme Court’s Howey test.” The Howey Test is how regulators determine whether or not an asset is a security.

Disclaimer: The content on this site should not be considered investment advice. Investing is speculative. When investing, your capital is at risk.