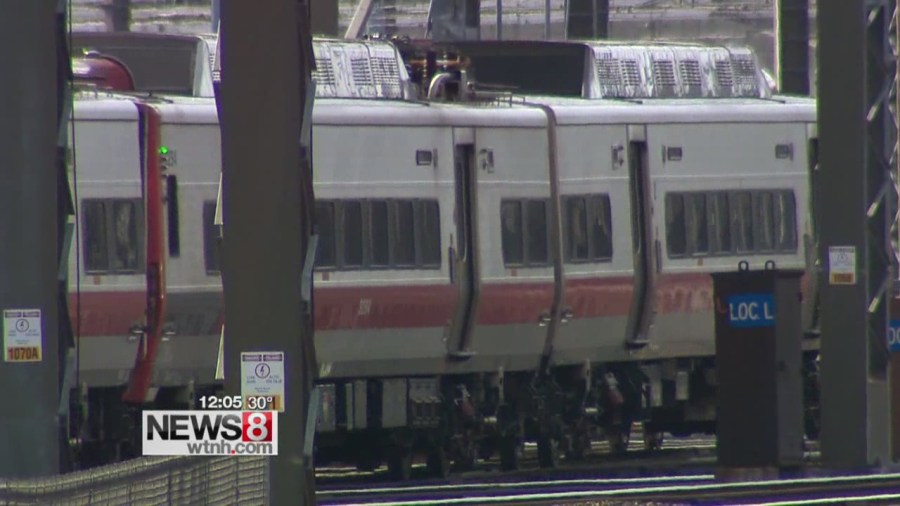 BEACON FALLS, Conn. (WTNH) — State police are conducting an investigation after a body was found near the train tracks in Beacon Falls around 7 p.m. on Friday night.

State police said the deceased person was found along the tracks 1/2 north of the Beacon Falls Train Station.

Police have not yet released the identity of the person nor the cause of death.

Train service was delayed for the Metro-North Waterbury line while state police investigated the scene.

This is a developing story. Stay with News 8 for updates.