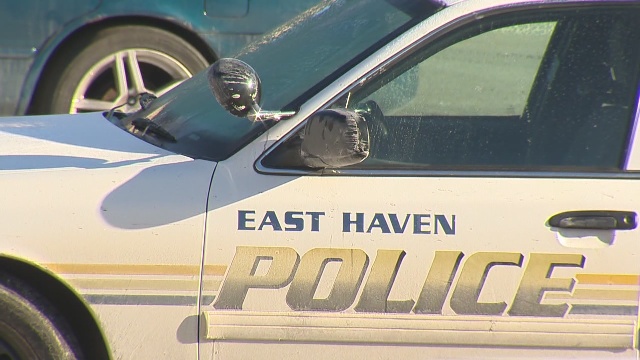 NEW HAVEN, Conn. (WTNH) – An early-morning bar fight escalated to a shooting that left one dead and another hospitalized, East Haven Police said.

Police say the shooting, which took place at BullsEye Billiards & Bar at 655 Main Street in East Haven Saturday morning, began as a physical altercation. The argument eventually led to a shooting.

Two victims were found on scene and treated by East Haven Fire. Both were transported to Yale New Haven Hospital, where one later died at the hospital.

As of 5:26 a.m., East Haven Police described the scene as “extremely active.”

Anyone who witnessed the shooting is asked to contact detectives at 203-468-3820.

Stay alert for updates with WTNH in the News 8 app