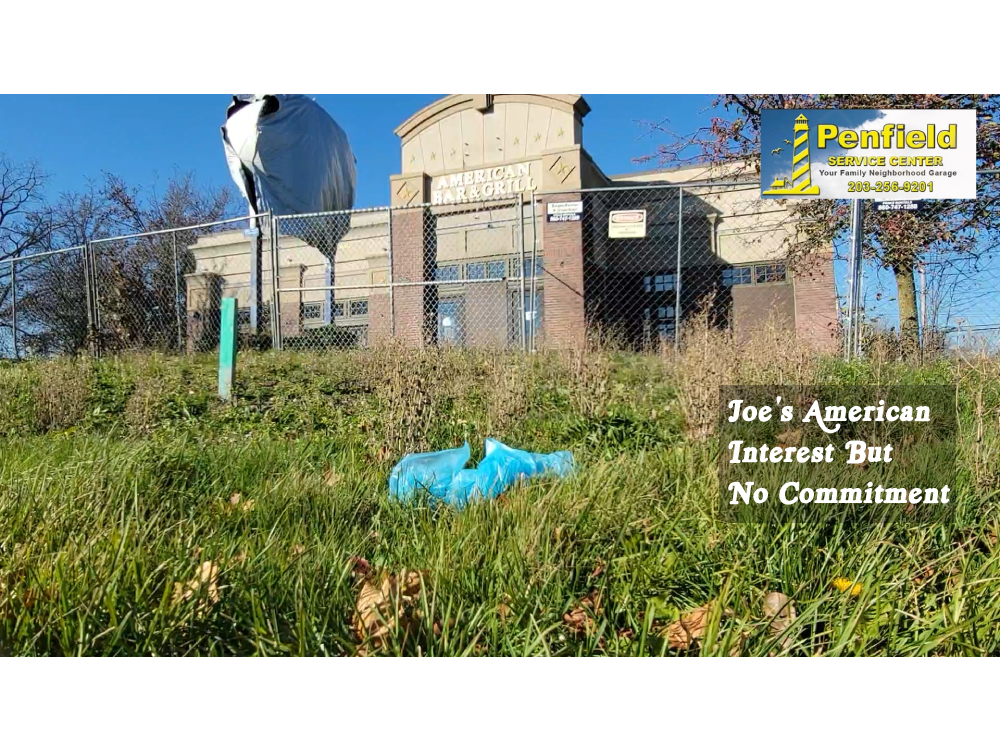 I met with Mark S. Barnhart, Director of Economic Development the other day and asked him about any recent developments at the former site of Joe’s American Bar and Grill located at 750 Post Road. Many businesses have complained to me about it being an eyesore. Mark said the developer of the site has taken out a permit to make improvements to the facade. He said there has been interest in the site but no commitment. I asked Mark if Chic-Fil-Proposal is still in play and he said it is dead and he does not foresee it being resurrected.