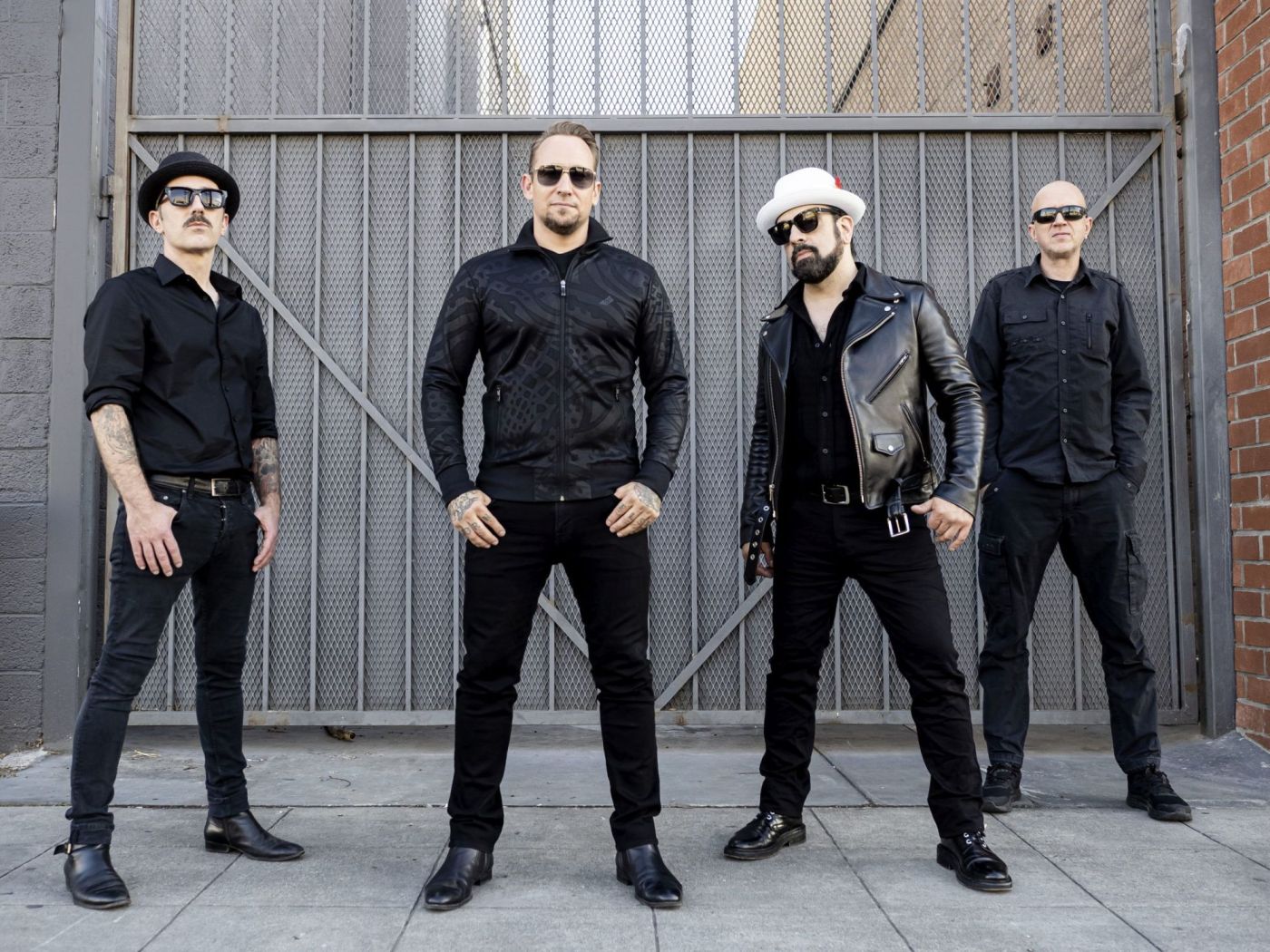 Welcome to Seven in Seven, where we typically take a look at shows coming to the region over the next week. And while venue doors are slowly opening again, due to the current pandemic they aren’t quite there yet. That doesn’t mean the music stops, and new releases are coming out weekly from artists you know and love and some waiting to be discovered. Each week we’ll be looking at some of the best hitting shelves and streaming services and a can’t-miss show in the region.

Whether your musical tastes are rock and roll, jazz, heavy metal, R&B, singer-songwriter or indie, there’ll always be something to check out. Here’s what’s on the docket for the week of Feb. 11:

Show of the week

It’s a double dose of European hard rock as Sweden’s Ghost and Denmark’s Volbeat have teamed up for a co-headlining tour. Ghost, known for their theatrical performances and catchy metal, are previewing their March release, “Impera.” Volbeat is supporting their own fresh LP, December’s hard-charging “Servant of the Mind.” As a special bonus, on sale at the Camden gig will be a limited-edition double A-side 7-inch featuring each band’s contributions to the “Metallica Blacklist” charity album. Ghost’s cover of “Enter Sandman” is on “Side G” and Volbeat’s “Don’t Tread on Me” is on “Side V.” The 7-inch is pressed on crystal clear vinyl and limited to only 3,000 units with 115 copies available at each tour stop on a first-come, first-served basis.

Inspired by the disquieting film scores of “Nosferatu” (1922) and “The Wicker Man” (1973) alongside David Bowie’s “Low” and forever favorites Fleetwood Mac, “Visitor” marks a seismic shift for Philadelphia’s Empath. While the album holds steadfast to the careening, joyous noise the noise-punk quartet staked their name on, the LP was produced by Unknown Mortal Orchestra’s Jake Portrait, making it the first release the band has recorded with a producer in a formal studio.

William Ryan Key — “Everything Except Desire”

William Ryan Key releases his third solo EP, “Everything Except Desire,” this week. The EP pushes the former Yellowcard vocalist and rhythm guitarist into uncharted musical territory with a more experimental sound, while also marking a new beginning for the multi-instrumentalist as he’s inked a recording deal with seminal independent label Equal Vision Records. Textured with multi-layered soundscapes that incorporate idyllic washes of piano, strings and synths, the music from “Everything Except Desire” evokes emotions through complex song structures that show his passion for experimentation.

Circulating over the years via bootleg cassette copies, The Mommyheads’ “Swiss Army Knife” has never had a proper release. A rare favorite amongst devotees on the indie pop outfit, it’s proven far too special to have been trapped in obscurity for so long. While containing some stellar live cuts from an early incarnation of the group, it primarily showcases the wild creativity of songwriter Adam Elk who independently recorded these tunes on four-track during his teen years in Brooklyn. The tracks are striking in their eccentricity: schizophrenic wordplay, mind-bending chord structures, acoustic mayhem and DIY experimentalism all meld together within colorful song fragments.

Spoon — “Lucifer on the Sofa”

Spoon’s 10th album, “Lucifer on the Sofa,” is the band’s purest rock ’n’ roll record to date. Texas-made, it is the first set of songs that the quintet has put to tape in its hometown of Austin in more than a decade. Written and recorded over the last two years — both in and out of lockdown — the songs mark a shift toward something louder, wilder and more full-color. From the detuned guitars anchoring “The Hardest Cut,” to the urgency of “Wild,” to the band’s blown-out cover of the Smog classic “Held,” the record bottles the physical thrill of a band tearing up a packed room. It’s an album of intensity and intimacy, where the music’s harshest edges feel as vivid as the directions quietly murmured into the mic on the first take.

“Forever Night” is the latest album from Night Shop, the songwriting project of Justin Sullivan, whose primary musical contributions prior to the project launching in 2017 came from behind the drum kit. A frequent collaborator with Kevin Morby, he’s also performed live with Waxahatchee, Hand Habits and Anna St. Louis, and continues to play in L.A. post-punk outfit Flat Worms. The latest signpost on his journey is “Forever Night,” a record that begins with the titular song, moving with the jacked-up pace of a long-forgotten power pop anthem being hummed on a city avenue outside the late-night cafe. From there the album flows through various sonic moods and tones, while the lyrics invoke literary themes and imagery, like a back-pocket paperback brought to an all-night diner where an old jazz standard plays.

Pieced together over the last two years, the explosive “Scar Weaver” represents a massive step forward for the heavy metal unit Once Human. Blessed — or perhaps cursed — with plenty of additional time during the lockdown, the band has been able to refine and redefine its sound, inspired by a sudden creative surge from its latest recruit, second guitarist Max Karon. The result is a gloriously idiosyncratic modern metal record, with Lauren Hart’s career-best vocal performance just one of its dazzling revelations.