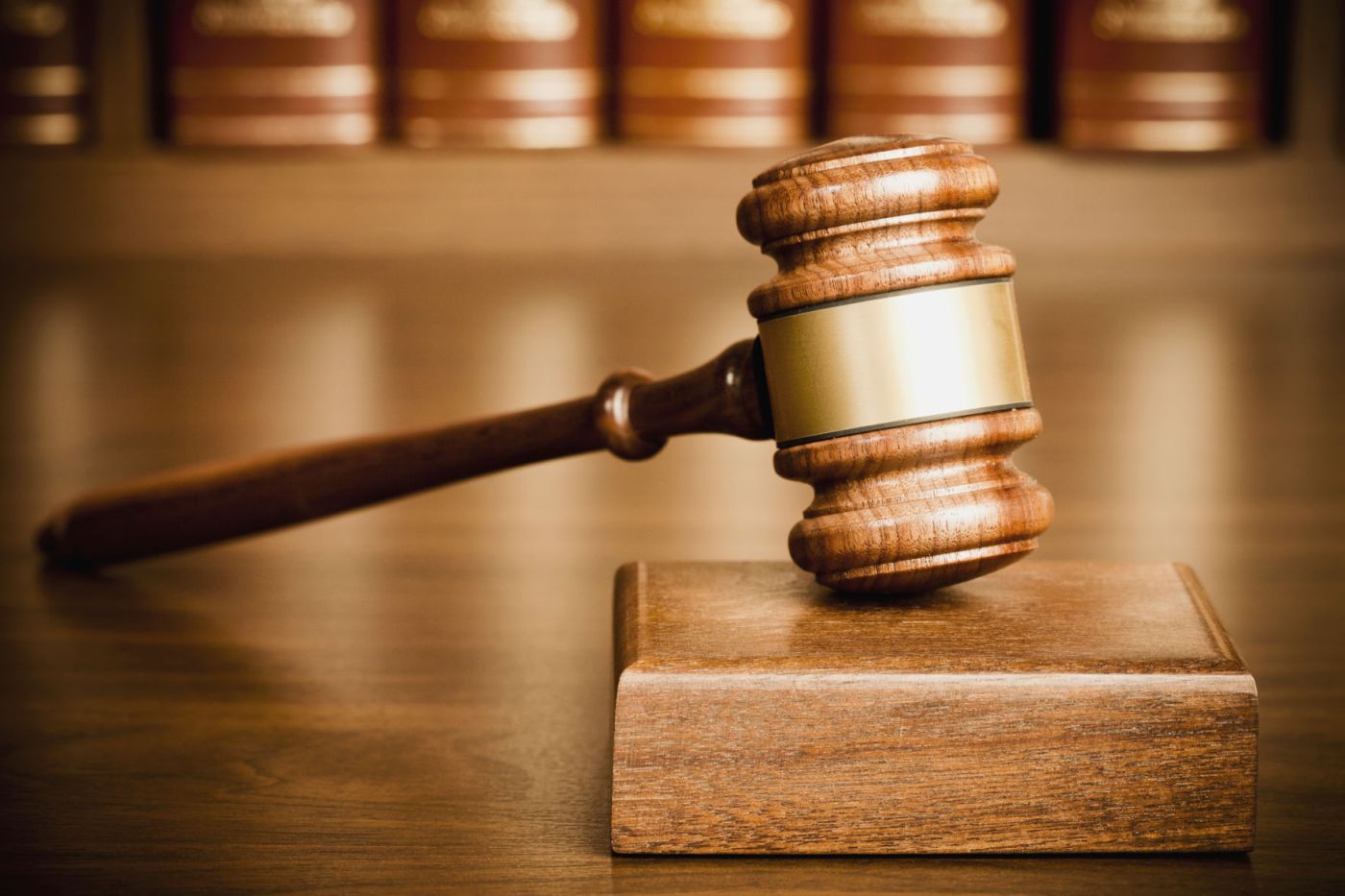 PHILADELPHIA — A federal judge in Philadelphia sentenced Christopher Hogg, 63, of Gladwyne, to six years and three months in federal prison for his participation in a loan and fraud scheme that netted more than $21 million.

According to prosecutors, Hogg and co-conspirator Rennie Rodriguez of Broomall, Delaware County, submitted approximately 35 financing applications to a finance company. The applications were purportedly for premium finance loans to purchase insurance.

Another co-conspirator from the finance company, Neal Dunoff, was paid to waive the loan verification procedures and approve the loans.

“This sentence is a positive message to the honest and hardworking Americans who file correct tax returns and pay their fair share,” IRS Criminal Investigation Special Agent in Charge Yury Kruty said in a statement. “Mr. Hogg’s decision to shirk his tax liability is a felony. Today, justice has been served and Mr. Hogg is on his way to federal prison.”

Prosecutors said Hogg used the money to fund his businesses and support his luxurious lifestyle, including payments for a Mercedes Benz S-Class, country club dues, vacations, and his $1 million Main Line mansion.