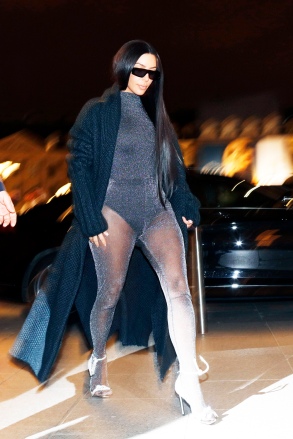 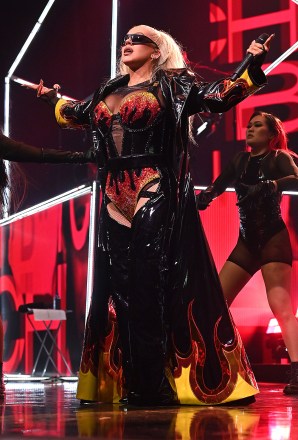 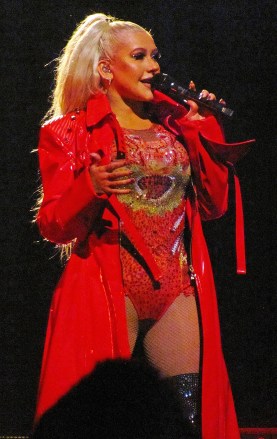 All hail the queen! Christina Aguilera proved she’s the ultimate showman during her dazzling performance at a concert in London. The “Dirrty” singer, 41, took the stage at the O2 Arena on Friday, August 6 to give her fans exactly what they wanted: Xtina being extra! Rocking a red lace bodysuit, bedazzled trench coat and thigh-high leather boots, Christina was every inch the envelope-pushing pop star. 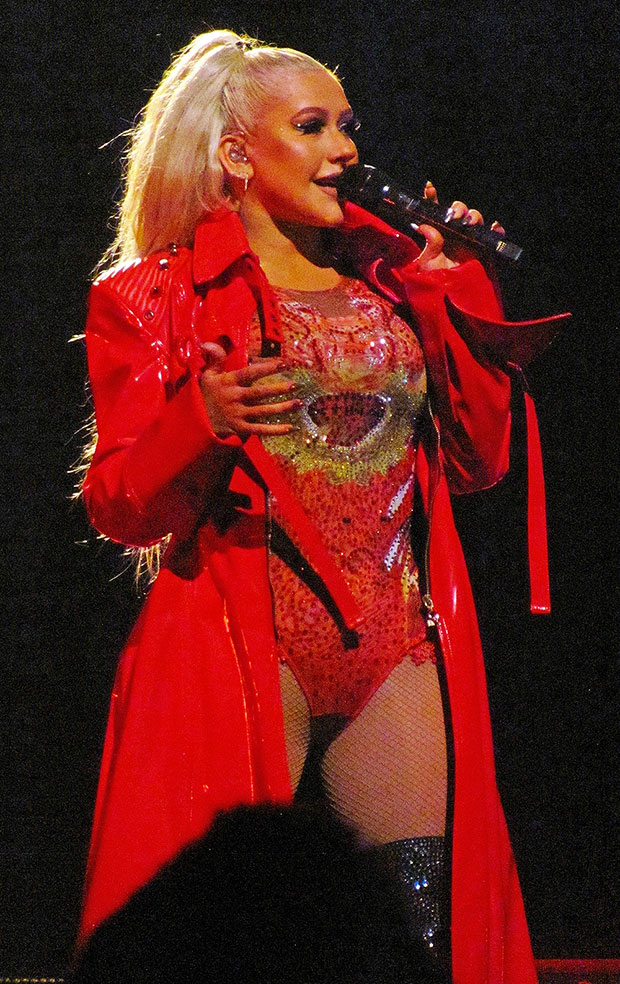 The jaw-dropping spectacle came just days after the former The Voice judge looked ready for a hot girl summer when she shared sizzling snaps of herself lounging around in a white string bikini. Looking downright divine and fabulous, Christina captioned the perfect pics, “Loving me for me!”

While Christina has been killing it in the wardrobe department during her recent performances on stage and appearances at red carpet events, she’s has made sure to voice her support for her pop star peer Britney Spears after the singer recently had her conservatorship struck down in court. The two women practically grew up in the industry together after starting off as castmates on the Mickey Mouse Club. 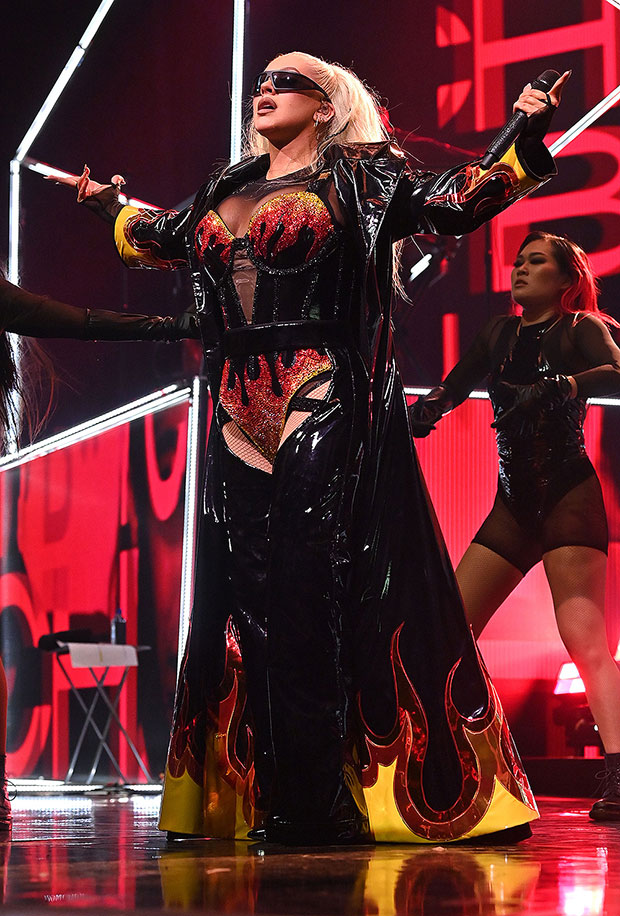 Christina Aguilera changed into an even more jaw-dropping outfit during the performance. (Anthony Harvey/Shutterstock)

“It’s a subject that I definitely want to be careful of because I never want to speak out of turn about somebody that I have so much respect and admiration for.