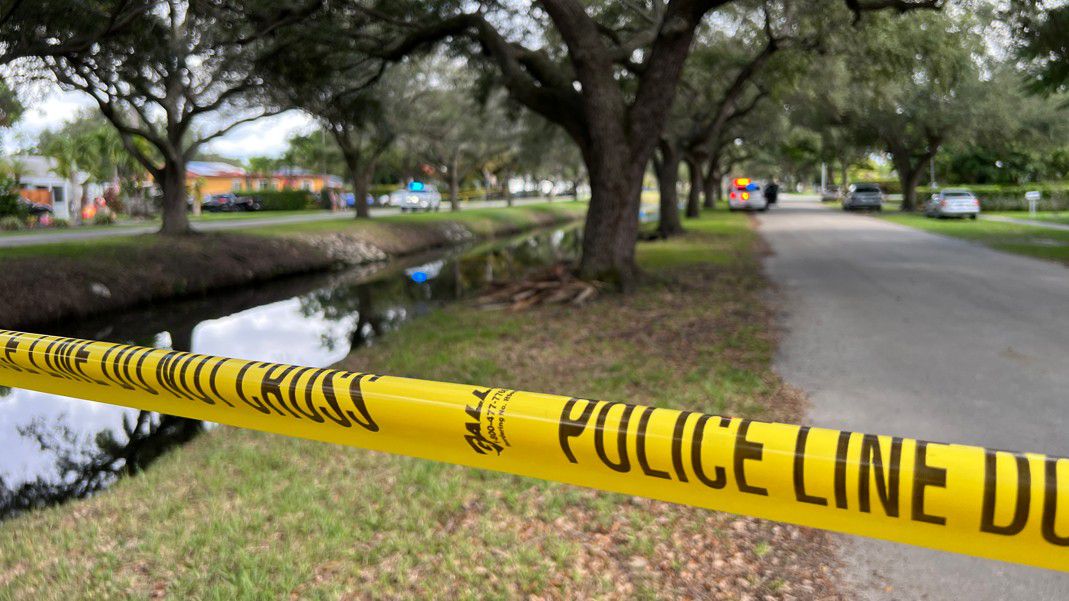 MIAMI SPRINGS, Fla. – One person is dead after authorities found a car submerged in a Miami Springs canal Thursday morning, according to police.

Several units responded, including a dive team, and fire rescue crews pulled a person out of the submerged car. He or she was pronounced dead after being taken to a local hospital.

According to a spokesperson for the Miami Springs Police Department, officials aren’t sure exactly when the car went in the water.