An early morning shooting left three people dead inside a Tamarac home that had three children inside at the time.

Broward Sheriff’s Office deputies arrived at the home near the 9700 block of Northwest 83rd Street after the shooting took place just after 7:15 a.m. 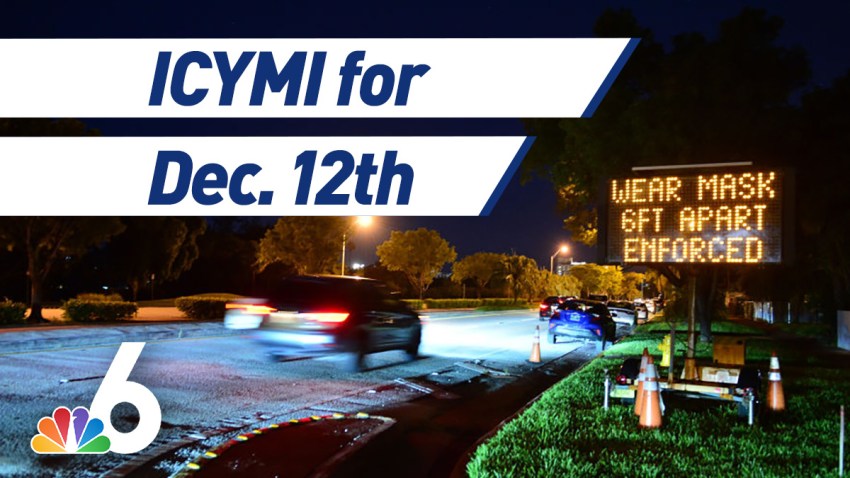 News You Should Know 6 hours ago

Officials have not released the identities of any victim at this time.

All three children who were inside the home at the time of the shooting were able to get out and were unhurt, according to deputies.

Officials say they are not looking for any suspects at this time, but did not release any additional details.

You might want to hold the mayo, onions & cheese at a South Florida Checkers