The City of Miami Commission unanimously passed a resolution Thursday to begin enforcing Miami-Dade County’s midnight curfew again, according to a city spokesperson.

On Oct. 9, commissioners had decided to stop enforcing the curfew. However, starting this weekend, they will be enforcing it again, from 12 a.m. to 6 a.m. nightly, and until further notice.

Violators — individuals and businesses — will be subject to fines and other enforcement actions, the city said in a statement.

The resolution was introduced by Commissioner Joe Carollo, who said that Jackson Health’s CEO personally reached out to him. 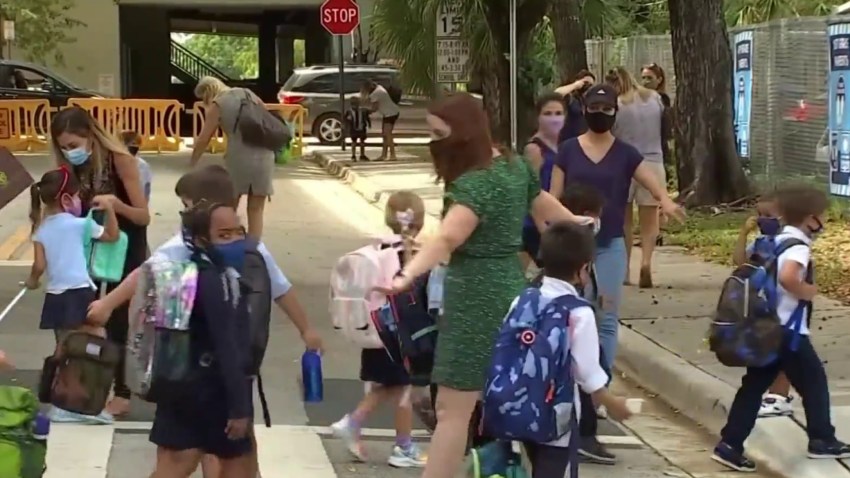 While Many Anxiously Await Vaccine, Some Parents Are Still Opposed 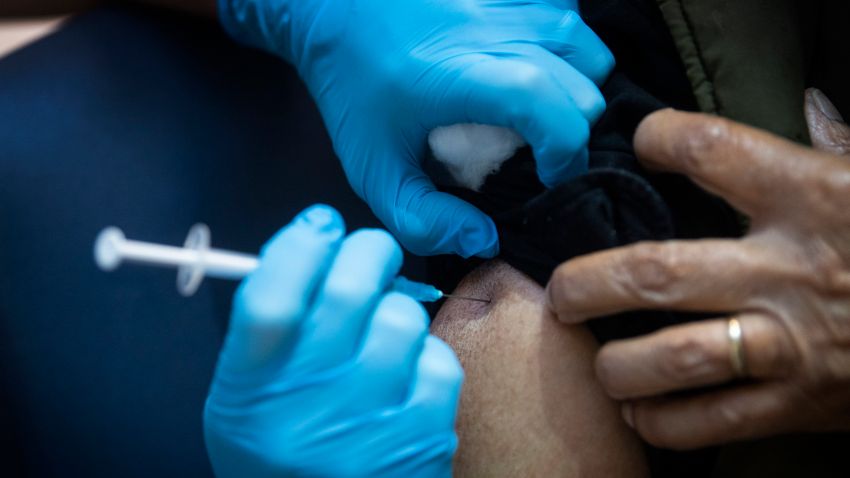 Once Approved, Hurdles Remain for Vaccines and Recipients

“He feels that if we don’t do anything, in 10 days, we’re going to be overwhelmed in our hospitals,” Carollo said.

“The resolution that I’m presenting (Thursday) is to enforce the curfew that the county has placed and to make all these late night places…close at midnight,” Carollo said.

“I commend (the City of Miami) for its commitment to working in partnership with #OurCounty to ensure the health and safety of our residents and businesses,” Miami-Dade County Mayor Daniella Levine Cava said in a tweet in response to the curfew enforcement. “To get through this crisis, we need to stand together as a united Miami-Dade community.”

Meanwhile, over on Miami Beach, where the city has been enforcing the county’s curfew, Commissioner Michael Gongora introduced a resolution Wednesday to loosen it on four special days.

The result, which eventually passed, will ask Levine Cava to make an exception and push the curfew to 2 a.m. to allow the businesses on Miami Beach a few extra hours of business over the New Year’s Eve weekend and on Christmas Eve.

“It’s been a hard year for all of us,” Gongora said. “This isn’t a permanent relaxation on the curfew. This is saying there are a couple of special nights… when people like to spend it with friends and loved ones, and let’s stay out a couple of hours later. Let people enjoy their holidays. Let’s let our businesses enjoy making a little bit more money.”

He says the resolution is clear that it must be done according to CDC guidelines and social distancing.

The Miami Beach resolution would have to be approved by Levine Cava in order for it to be a reality.

The county mayor’s spokesperson sent us over a statement saying:

“We can now see a light at the end of the tunnel, but it’s more critical than ever that we continue taking steps to keep ourselves and our community safe – especially over the holiday period. Bringing cases down is the only way to protect our people and our economy. The measures we have in place now are an important part of our protection plan to ensure we can move safely into the New Year together.”

It’s not clear yet whether the resolution will be discussed at an upcoming meeting.

The Race Against Mutation: How Vaccines Will Keep Up as the Coronavirus Evolves

Clamorous students participate in government — by suing it

US, China sparring over Taiwan heats up anew

US consumer confidence rebounds in October after 3 declines