Pfizer’s COVID-19 vaccine faces one final hurdle as it races to become the first shot greenlighted in the U.S.: a panel of experts who will scrutinize the company’s data for any red flags.

Thursday’s meeting of the Food and Drug Administration’s vaccine advisory panel is likely the last step before a U.S. decision to begin shipping millions of doses of the shot, which has shown strong protection against the coronavirus.

The FDA panel functions like a science court that will pick apart the data and debate — in public and live-streamed — whether the shot is safe and effective enough to be cleared for emergency use. The non-government experts specialize in vaccine development, infectious diseases and medical statistics. The FDA is expected to follow the committee’s advice, although it is not required to do so.

“Our plan is to take their recommendations into account for our decision making, and make a decision shortly thereafter,” FDA Commissioner Stephen Hahn said Thursday on NBC’s “TODAY” show. “We intend to act quickly.”

The FDA’s decision comes as the coronavirus continues surging across much of the world, claiming more than 1.5 million lives, including more than 289,000 in the U.S.

“There have been a lot of questions about why it takes us so long or ‘are we being rigorous enough?’” said FDA Commissioner Stephen Hahn in an interview. “I’m hoping that people will see with our transparency that we have taken a very rigorous stance on this.” 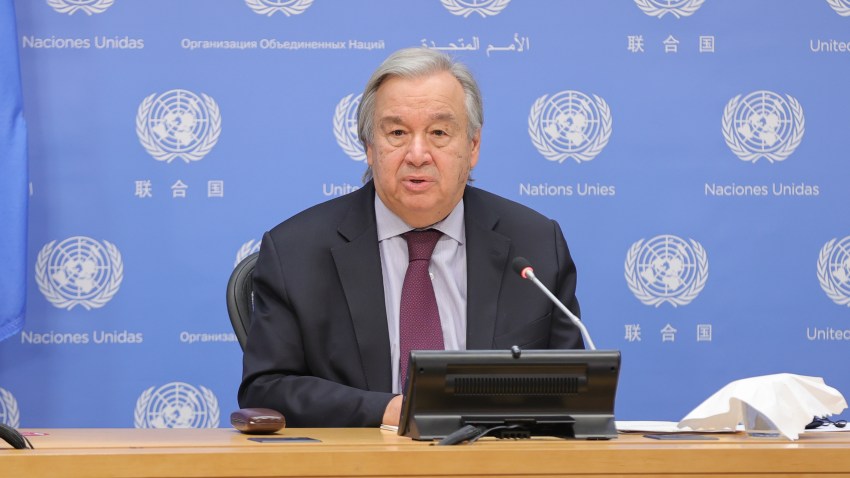 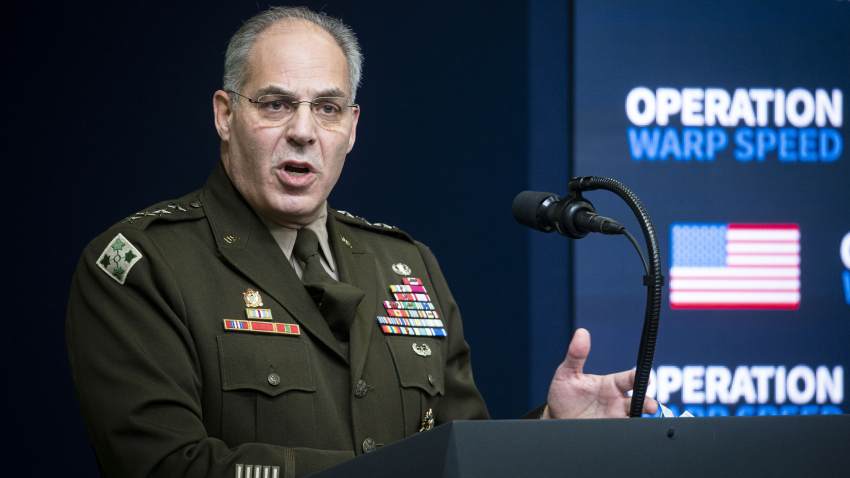