Police have identified a man and a teen girl they’re seeking in connection with a triple shooting in Fort Lauderdale in October that left a man dead and two innocent bystanders injured.

Kimani Brown, 22, and a 16-year-old girl are being sought for their roles in the Oct. 17 killing of 28-year-old Davonta Gaines, Fort Lauderdale Police said Friday.

The shooting happened around 2 p.m. at the Broward Central Bus Terminal located at 101 Northwest 1st Avenue. 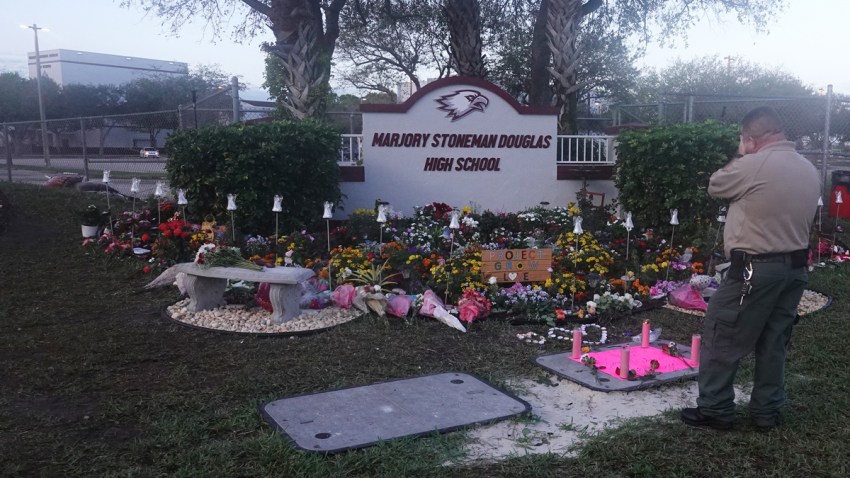 Parkland School Massacre Case No Closer to a Trial Date

Brown and the teen fled the scene. Gaines and the other victims were taken to Broward Health Medical Center where Gaines died from his injuries. The innocent bystanders received non-life threatening injuries.

“Brown is considered armed and dangerous, and anyone making contact with him is urged to use extreme caution,” police said in a news release.

Anyone with information is asked to call Broward Crime Stoppers at 954-493-TIPS.

Kids in California county care sleeping on floor in building

Strike dodged with deal between film and TV crews, studios

Maduro ally extradited to US on money laundering charges