Rapper Lil Wayne pled guilty to a firearm possession charge in South Florida Friday, a federal offense that carries a potential sentence of up to 10 years in prison. 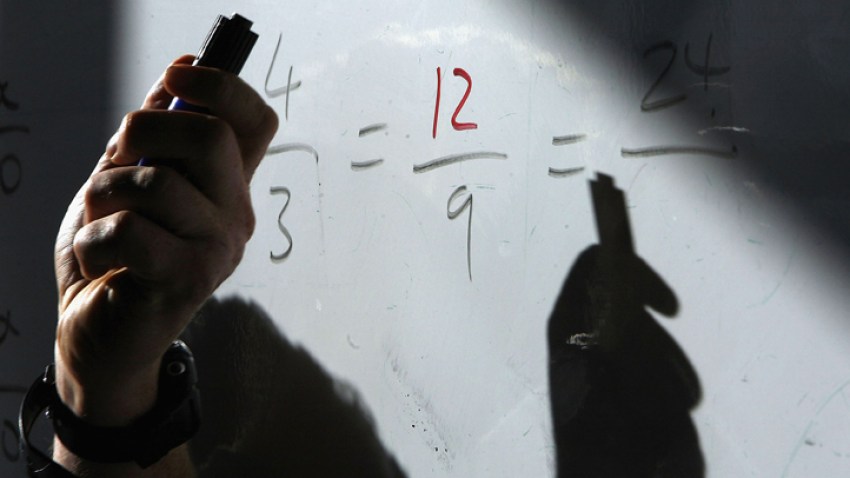 Authorities said Carter acknowledged owning the gold-plated handgun after his luggage was searched upon arriving at Opa-locka Executive Airport on Dec. 23, 2019. Court documents said the search by officers was the result of an anonymous tip.

When officers searched a bag containing the rapper’s personal items, they found the gun and personal use amounts of cocaine, ecstasy, and oxycodone, authorities said. Carter wasn’t charged with any drug offenses.

Carter’s sentencing hearing is scheduled for January 28, 2021, where he faces up to 10 years in federal prison. It’s likely Carter would get far less time than that. He’s free on $250,000 bail but had to surrender his passport.

Carter’s lawyer, Howard Srebnick, said he considered a motion to suppress the search of the plane as a violation of the rapper’s constitutional rights. Carter, he said, wanted to accept responsibility.

“I must say I thought it was a very viable motion. He has decided not to pursue a motion to suppress,” Srebnick said.

Carter was convicted on a weapons charge in New York more than a decade ago, for which he was sentenced to eight months in prison. Convicted felons are barred under federal law from owning firearms.

As Lil Wayne, Carter has sold over 120 million records, has won five Grammys and numerous other music awards. He owns a home in Miami Beach and is CEO of his own record label, Young Money Entertainment.

DeSantis announces lawsuit after federal contractors ordered to be vaccinated

Biden bound for global summits as domestic agenda in limbo

Sony raises forecast as sales hold up amid COVID damage