Rapper Zoey Dollaz was injured in a shooting after leaving a party in Miami Beach early Thursday.

The 30-year-old rapper, whose real name is Elvis Milford, was shot while driving on the Julia Tuttle Causeway, his manager confirmed to NBC 6.

Florida Highway Patrol officials said the shooting happened just after midnight when a black Mercedes sedan, which the manager said was being driven by the rapper, entered westbound I-195 from Alton Road. 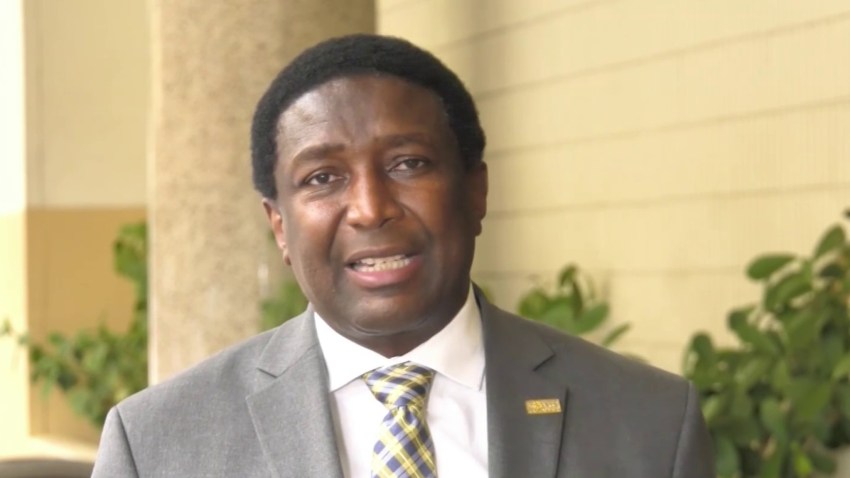 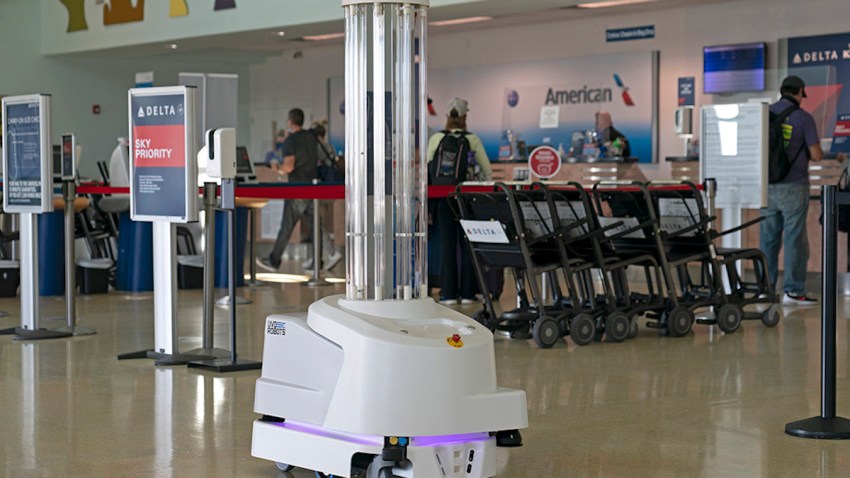 Authorities said a silver SUV pulled alongside the Mercedes and someone fired multiple gunshots, hitting the rapper in the leg several times.

A female passenger in the car wasn’t injured, authorities said.

The Mercedes turned back to Miami Beach and the victims flagged down an officer on 41st Street, officials said.

“The victim stated he was coming from a private party in Miami Beach but did not have any altercations prior to the shooting incident,” FHP said in a statement.

Dollaz was taken to Jackson Memorial Hospital for treatment.

No other information was immediately known.

The Haitian-American rapper came to fame in 2015 with the hit “Blow a Check.” His song “Post & Delete” with Chris Brown has more than 10 million YouTube views.

Clinton ‘doing fine’ and will be out of hospital soon