Authorities are hoping an increased reward will help lead them to tips in the drive-by shooting that left a 17-year-old girl dead in southwest Miami-Dade last year.

Miami-Dade Police announced Wednesday that the reard in the killing of Gabriela Aldana is now at $10,000. 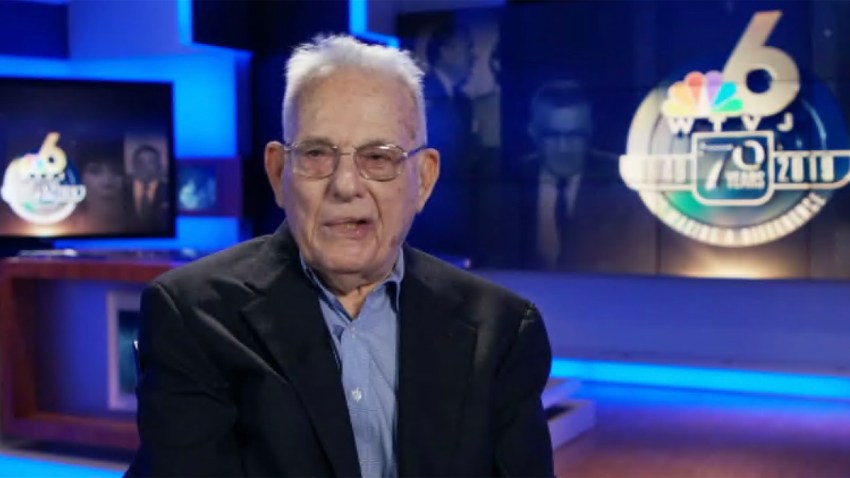 Aldana had been standing in the parking lot of a shopping center in the 11800 block of Southwest 26th Street when she was approached by an unknown car just after 2 a.m. on May 24, 2019.

Police said shots were fired from inside the car, hitting Aldana. By the time officers arrived, the car had fled the scene.

Aldana was rushed to Kendall Regional Medical Center where she later died of her injuries. No one else was injured.

Officials said they don’t believe the teen was the target of the shooting, and said there were 30 to 40 people in the parking lot at the time.

Police are asking anyone with information to call Miami-Dade Crime Stoppers at 305-471-TIPS.