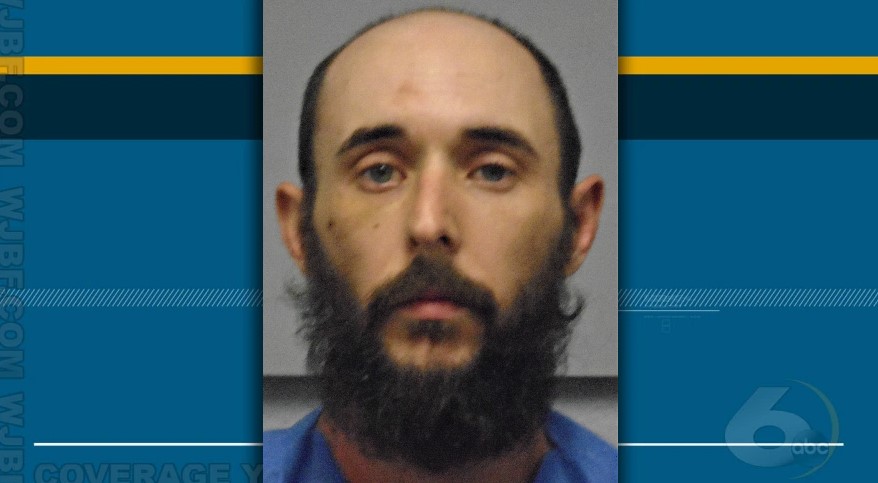 BURKE COUNTY, Ga. (WJBF) – The attempted murder suspect from Baltimore, Maryland, who was shot during a stand-off in Burke County, has been released from the hospital Thursday afternoon, according to the Burke County Sheriff’s Office.

According to authorities, Kevin McCardell, 33, physically assaulted a woman who he shares two children with and held her against her will.

Authorities say McCardell has been booked into the Burke County Detention Center.