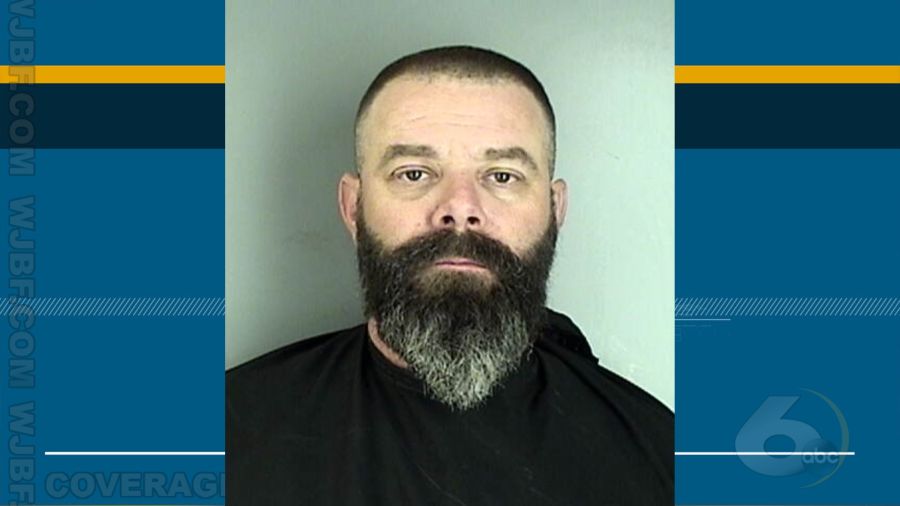 According to SLED, 44-year-old Jason Erwin of Bradley was booked at the McCormick County Detention Center.


🚨 WJBF NewsChannel 6 is TRACKING CRIME where you live. Click here.

Arrest reports show that Erwin reportedly fired a 12-gauge Dickinson shotgun in the direction of two people after making a threat that he was going to shoot them. The incident started as a collision on Highway 221 in Greenwood County.

Erwin was housed in Greenwood County after South Carolina Highway Patrol charged him with driving under the influence on Wednesday night. The McCormick County Sheriff’s Office says that Erwin was a member of their department for three years and two months.