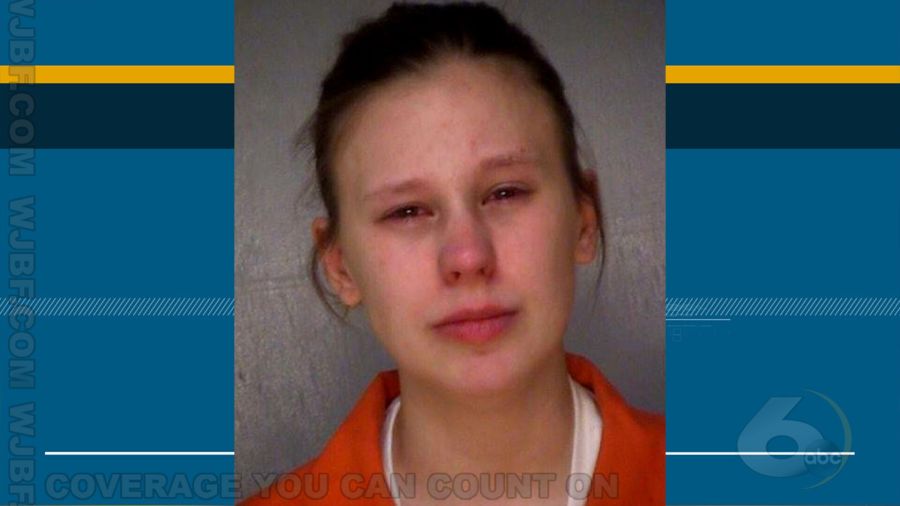 MACON, Ga. (WJBF) — A Georgia mother will spend time in jail for the murder of her three-month-old son.

ABC affiliate WGXA reports that Rebecca Kipp pled guilty to the second-degree murder of her child before the case could go to trial. She was sentenced to 20 years, with at least 12 years to be served in prison.


🚨 WJBF NewsChannel 6 is TRACKING CRIME where you live. Click here.

The child was reportedly found face down on a sofa, more than 3 1/2 hours after Kipp said she placed him there. Kipp admitted to investigators that she was “frustrated” with the boy and put him there while she went to sleep.