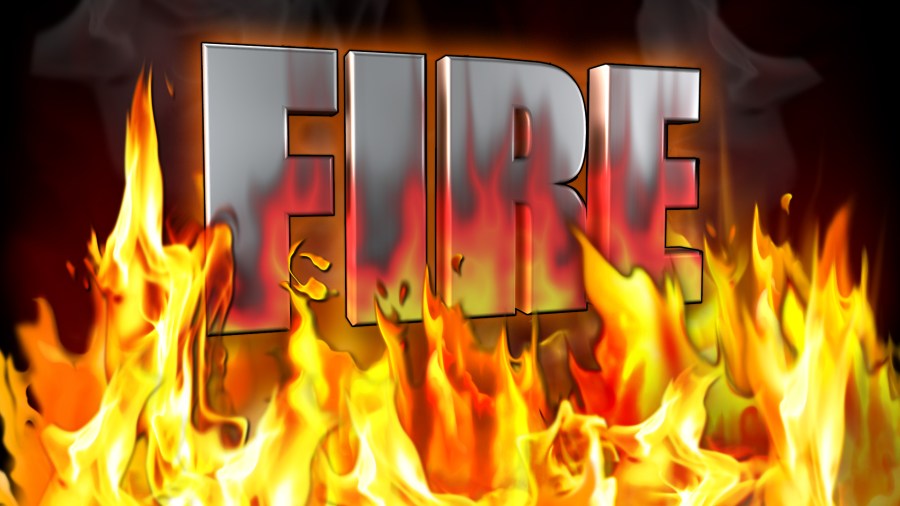 SALUDA COUNTY, S.C. (WJBF) – According to the Saluda County Fire Service, multiple units are on the scene as they are working a commercial structure fire at Valley Proteins, Inc., on Valpro Road, which is classified as a commercial slaughterhouse, in Ward, SC.

Saluda County EMA states that they are also on-scene.

According to Saluda County EMA, the initial call for fire came in at approximately 2 P.M. on Thursday.

Authorities say that the fire was originally contained to a cooking unit, but it then moved to multiple parts of the facility, causing a potentially dangerous environment for responding fire crews.

As of 5:45 P.M., according to Saluda County EMA, the fire was under control, but units would continue to be on-scene for at least several hours as they worked to extinguish fires throughout the facility that made it difficult to do an inspection.

There was no injury or threat to employees at the Valley Proteins facility, according to Saluda County EMA Director Morton.

Authorities say that the road to the rendering plant is currently shut down.