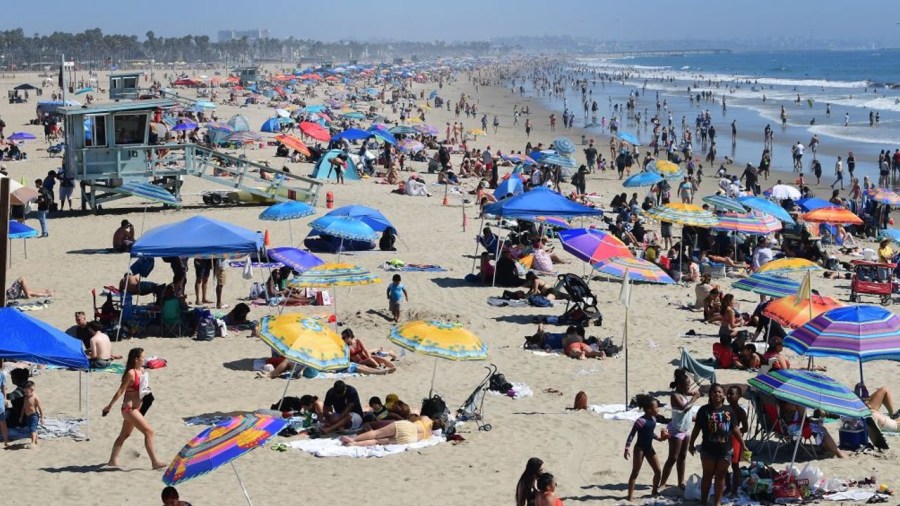 Those heading to the beach this week are advised to stay out of the water as several beaches are under advisory for excessive bacteria levels.

Eight beach areas have been placed under warnings for bacteria levels by the Los Angeles County Public Health department.

These areas are under advisory, which means the “ocean’s water bacteria levels exceed state standards and may cause illness.” Those with weakened immune systems, along with children and the elderly, are most at risk, officials said.

Beach areas affected by the warnings:

The closure of an area near the southern tip of Torrance Beach earlier this month was lifted on Thursday after recent samples “identified water quality levels within state standards.”

The exact cause of the heightened bacteria is not known, but officials say runoffs from rainstorms can also contaminate waters. If heavy rainfall occurs, it’s typically advised to stay out of ocean waters, rivers, creeks or flowing drains for at least three days after a storm.