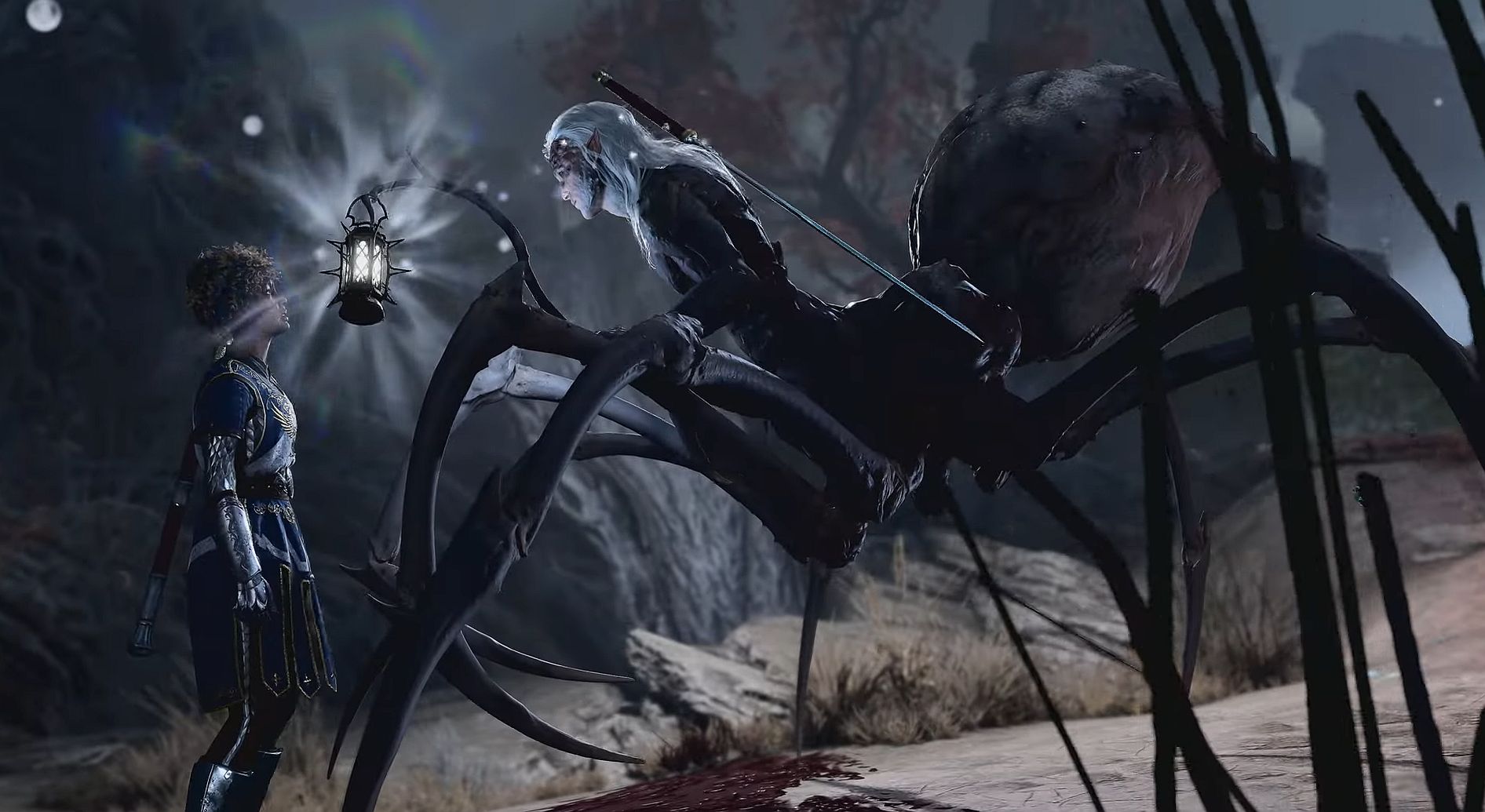 A release window for Baldur’s Gate 3 was announced by Larian Studios tonight during The Game Awards 2022.

Alongside the August release window, a new trailer was released, showing cinematics, gameplay, and a first look at two familiar, legendary faces: Minsc and Jaheira.

The video also gives the first look at the game’s namesake, and one of the most prosperous and influential cities of Faerun.

Larian also announced the Collector’s Edition for the game, and pre-orders are live. It will run you €259.99 / $269.99 and is limited to 25,000 units worldwide. The first 15,000 orders will also include three Magic: The Gathering booster packs.

It comes with the following:

Mindflayer vs. Drow Battle Diorama: 1,100g, 25cm battle diorama of Mindflayer and Drow battling it out. This Collector’s Edition statue is made from PVC/ABS plastics and features a painted & hand finished, round scenic base depicting the subterranean realm of the Underdark.

Hardcover Art Book: The book features the art and design of Baldur’s Gate 3 in a hardcover offering, written by Larian. Featuring approximately 160 pages of concept art and environmental design inspired by the Forgotten Realms, the inner pages are printed on satin 170gsm gilded foil edged paper, with an anti-scuff PP laminate case cover.

Cloth Map: A single-sided A3 map of Faerun, made from silk satin fabric.

Tadpole Keyring: A tadpole-inspired metal keyring made from zinc alloy.

While you wait for the game’s release, you can hear about Update 9 which drops for the game this month. The patch includes multiple additions to the Early Access game, including a new playable class.

Additionally, Larian has announced the date for its next Panel From Hell, which will feature special guest Geoff Keighley. You can catch it on Twitch Wednesday, December 14 at 10am PT / 1pm ET / 6pm UK. During the stream, the team will take a deep dive into Update 9.