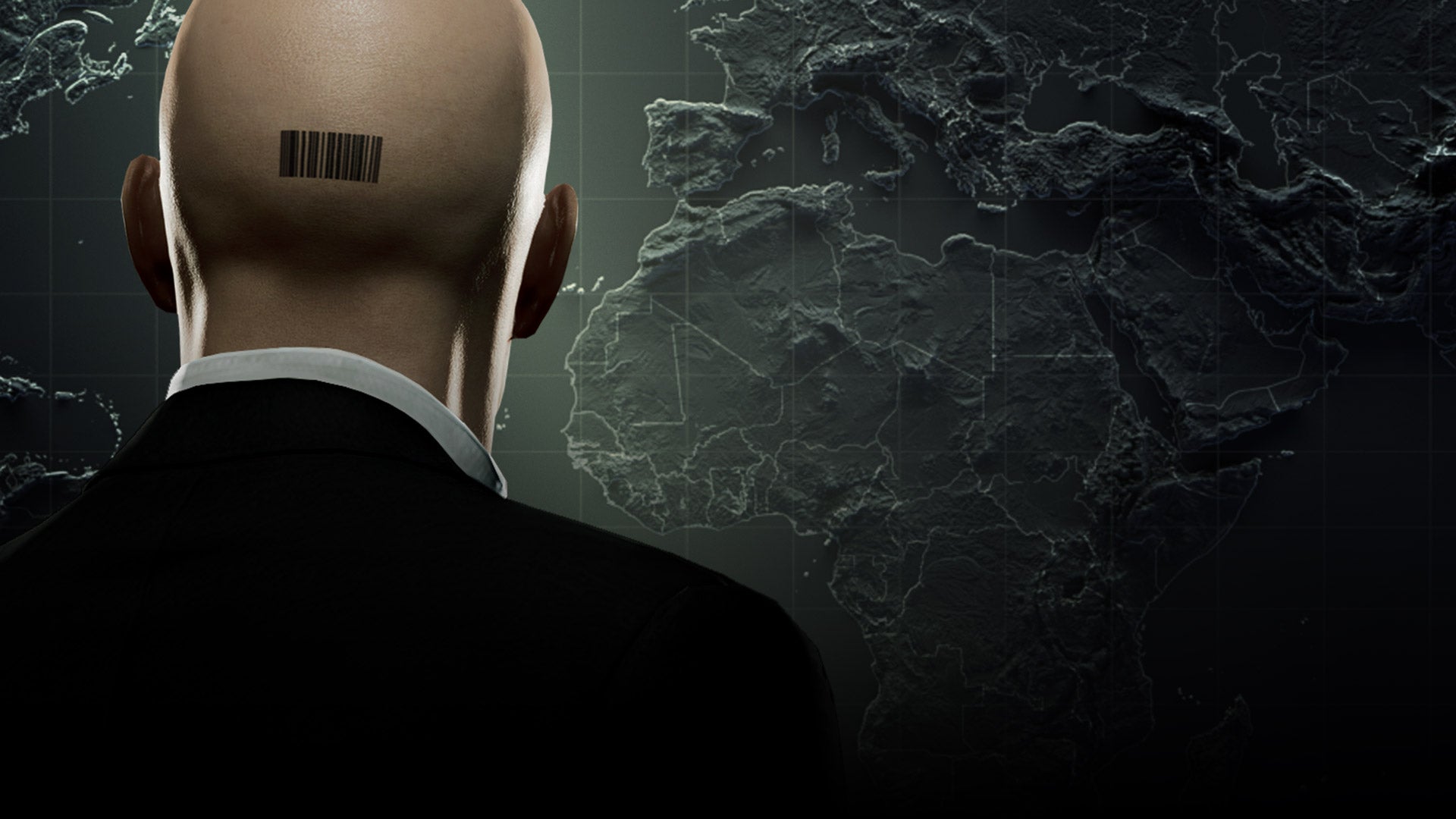 IO Interactive has announced it has once again delayed the release of Freelance mode for Hitman 3.

Originally slated for spring before being moved to the second half of this year, IO states that while the mode is “almost ready,” there are a few more things to be certain of before Freelancer launches.

To that end, the studio plans to host a Freelancer closed technical test for the rogue-like mode. In early November, the IO will selectively invite Hitman 3 players on Steam to put the mode through its paces.

While participating in the test, you will be able to customize the safehouse, eliminate syndicate leaders, unlock mastery, and try the core elements of the mode.

The closed technical test will also be a stress test for the servers and will provide the developers with an early idea of player behavior. It will also allow them to do some economy and XP balancing in a real-life scenario on a large scale.

More information will come on October 27 when the team shares details about the test, including how you could become involved.

Announced back in January, Freelancer introduces strategic planning and a customizable Safehouse.

As you progress through Freelancer, more areas of the Safehouse can be unlocked, and new customization options will become available. This is also where your pre-mission planning will take place via access to a mission hub. You can choose which campaign to play, and after you finish one, you can go back to the Safehouse and restock, resupply, and plan your next move.

Freelancer is now expected to launch on January 26, 2023.