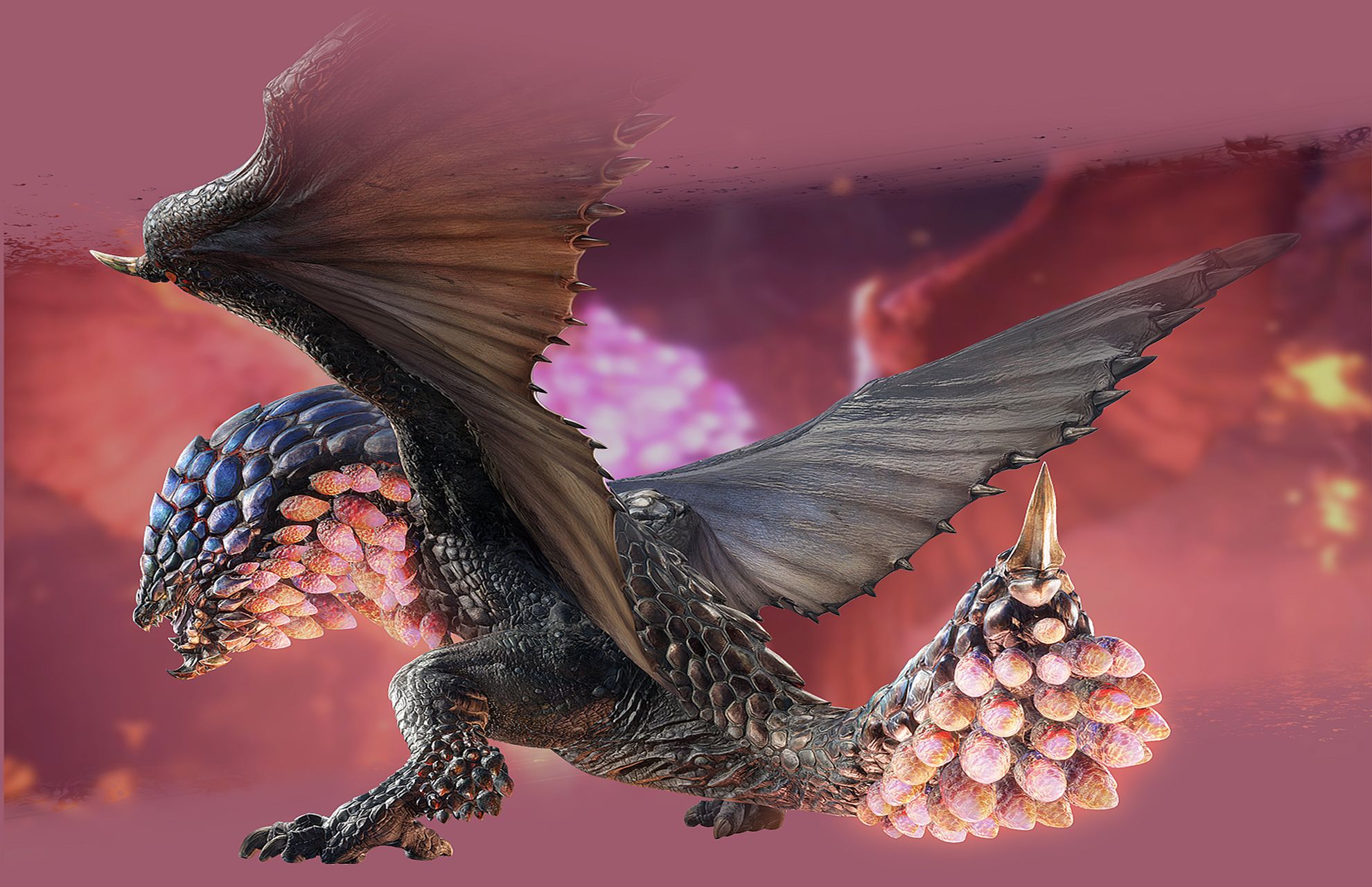 You can tune-in to the stream on Tuesday, August 9 at 7am PT/10am ET/3pm UK via Twitch.

During the digital event, Capcom will provide news on upcoming Title Update 1, which includes Lucent Nargacuga, Seething Bazelgeuse, and more.

Introduced in Monster Hunter 3 Ultimate, Lucent Nargacuga can turn invisible and perform a double tail slam. Its spikes can be extended with the shaking of its tail, causing venomous spikes to fly toward you. The wyvern prefers the night or fog when it comes to stalking prey.

Seething Bazelgeuse is a Variant of Bazelgeuse, first introduced in Monster Hunter World: Iceborne. This monster has two powered-up states. The first one finds it dropping explosive scales it can send flying at a wide range, and the second state finds its scales exploding within a large huge blast radius.

Title Update 1 will also find you visiting the Forlorn Arena featuring all sorts of ruins and appears to be a place monsters would like to hang around.

After the free August update arrives, you can expect more title updates. Title Update 2 is slated for fall, Title Update 3 is coming in winter 2022, and there’s also the possibility of further updates going into 2023.