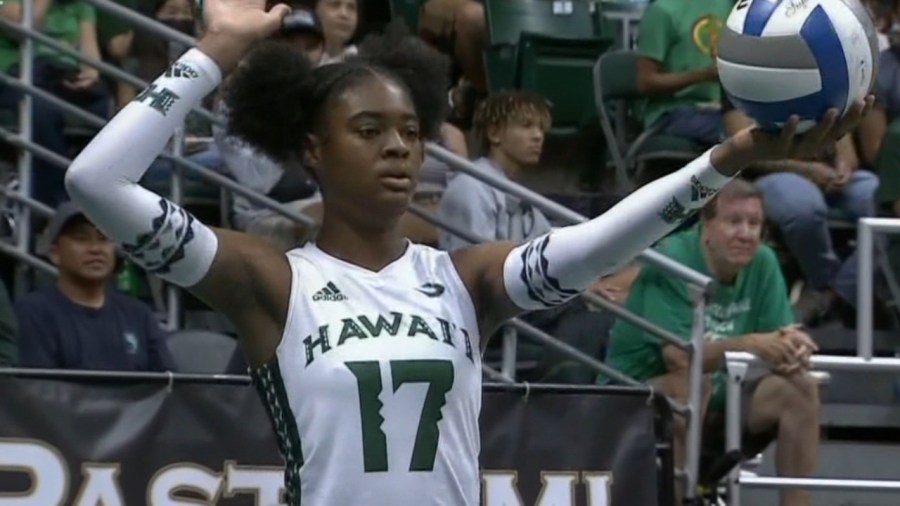 The University of Hawaii women’s volleyball team completed an opening weekend sweep in Big West Conference play with a 25-17, 25-23, 25-13 sweep over UC Riverside at SimpliFi Arena at Stan Sheriff Center on Saturday night.

All the latest sports news from Hawaii’s sports station

The Rainbow Wahine, who had no trouble in the first set, fell behind 16-8 in set two before using an emphatic 17-7 run to take the second set.

Hawaii used the momentum from the second set to win the third, breaking away with a 19-7 run to complete the sweep.

Caylen Alexander had a match-high 15 kills with no errors, while Amber Igiede added 12 kills for UH, also with no errors. Meanwhile, Riley Wagoner added a double-double of 12 kills and 11 digs.

Next up for Hawaii is its first road trip of the conference season, which begins with Cal State Fullerton on Friday.