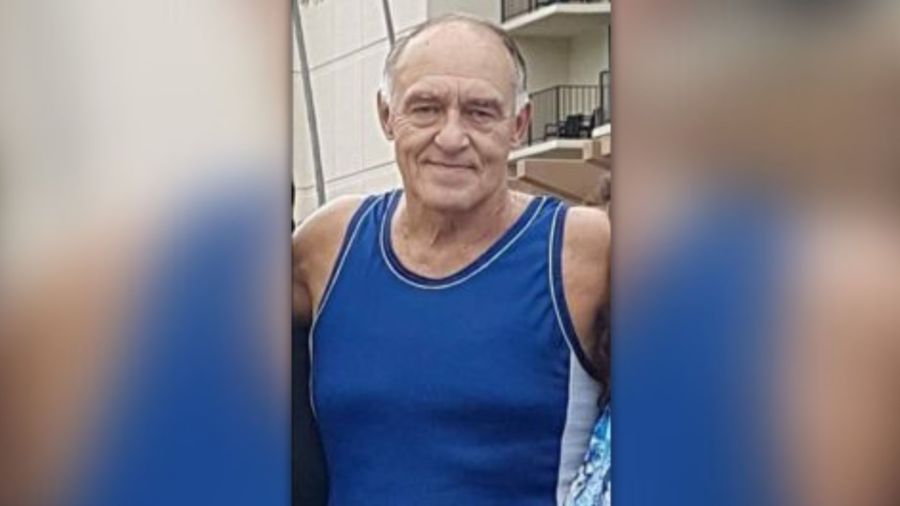 HONOLULU (KHON2) — On Feb. 16, Big Island police sent out a missing report for Ronald Brown, of Kailua-Kona. Brown was yet to be found until police were able to identify skeletal remains discovered on Sept. 2 to be those of the Kona man.

According to police, Brown was last seen last year in August at 3:45 a.m.

Check out more news from around Hawaii

The skeletal remains were found on an undeveloped lot off of Kuakini Highway in Kailua-Kona.

Police said the identification was established through dental records.

Get Hawaii’s latest morning news delivered to your inbox, sign up for News 2 You

The investigation will continue to determine the cause of death, however, found play is not suspected.