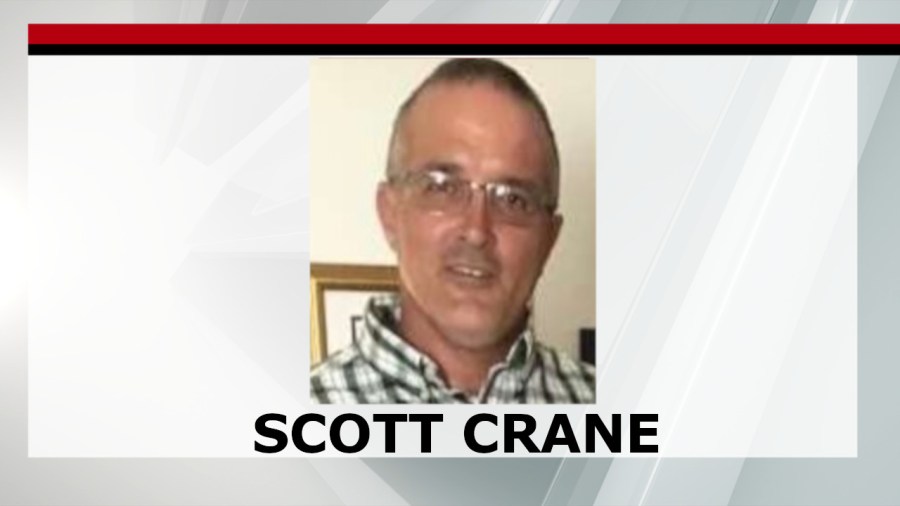 POLK COUNTY, Iowa — The Polk County Sheriff’s Office has released the identity of the victim who was murdered early Saturday morning.

Scott Alan Crane, 51, of Des Moines has been identified as the homicide victim.

Law enforcement responded to reports of gunshots at approximately 12:30 a.m. in the 300 block of NE 46th Ave. in Des Moines. When officers arrived to the residence, they found Crane dead with an apparent gun shot wound.

No information regarding a suspect or motive have been released. The Polk County Sheriff’s Office and the Iowa DCI are continuing to investigate the homicide.