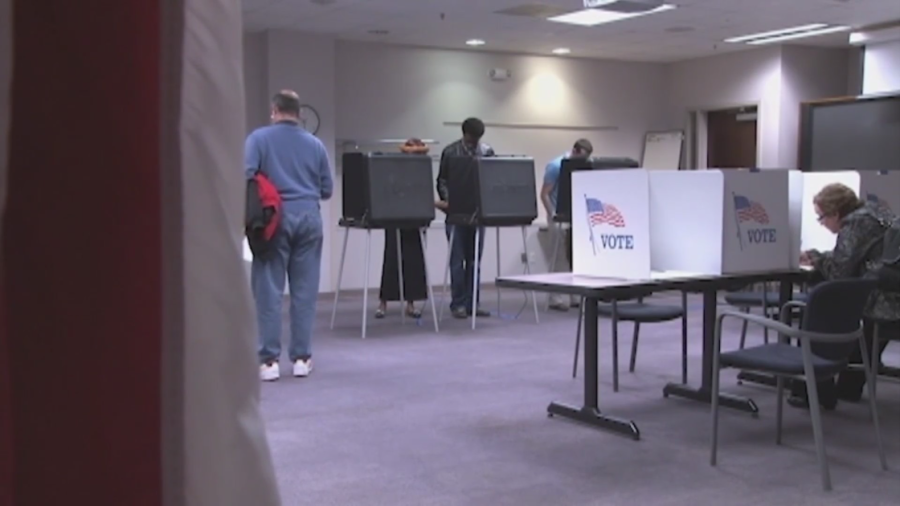 Lauri Ealom, Kansas City’s Democratic director, said a series of threatening calls were placed to Kansas City’s Election Board office in the week leading up to Tuesday’s Missouri primary election. One of them, according to Ealom, asked what would happen if he showed up to a polling location with an AR-15. Ealom said that prompted her to call Kansas City police.


DUI from 40 years ago prevents KCK man from renewing license

“We don’t want anybody to be afraid,” Ealom said on Friday.

Ealom, who has managed the Democratic side of Kansas City’s Elections for 12 years, said those calls came from blocked phone numbers, and several members of her staff spoke with the callers.

“They said — if we showed up and stood 26 feet away with their AR-15s what would we do about that?” Ealom recalled.

Ealom said that prompted her to work with Kansas City Police and the city’s emergency management team on a plan to keep voters safe at the polls. Ealom said police had a SWAT team ready to dispatch if it was needed.

“If I was a voter, and I saw someone standing nearby with an AR-15, I would probably turn around and get back in my car and go to another poll,” Ealom said.

Ealom said the joint effort with police will likely remain intact for future elections. On Capitol Hill, Department of Justice officials report a wave of election-based threats of violence.

“Threats to the election community remain a national public safety issue requiring a national response regardless of politics. The trauma experienced in this community is profound and unprecedented,” Polite said.

Polite also said concerning threats are coming from both sides of the political spectrum. Chad Stark, a Georgia man, faces trial for offering a bounty to anyone who’d kill election officials.

Ealom said during the 2020 election proceedings, an angry voter punched her in the face during an argument.

“If you stay ready, you don’t have to get ready. I don’t think we’re going to let our guards down. It’s a different day,” Ealom concluded.