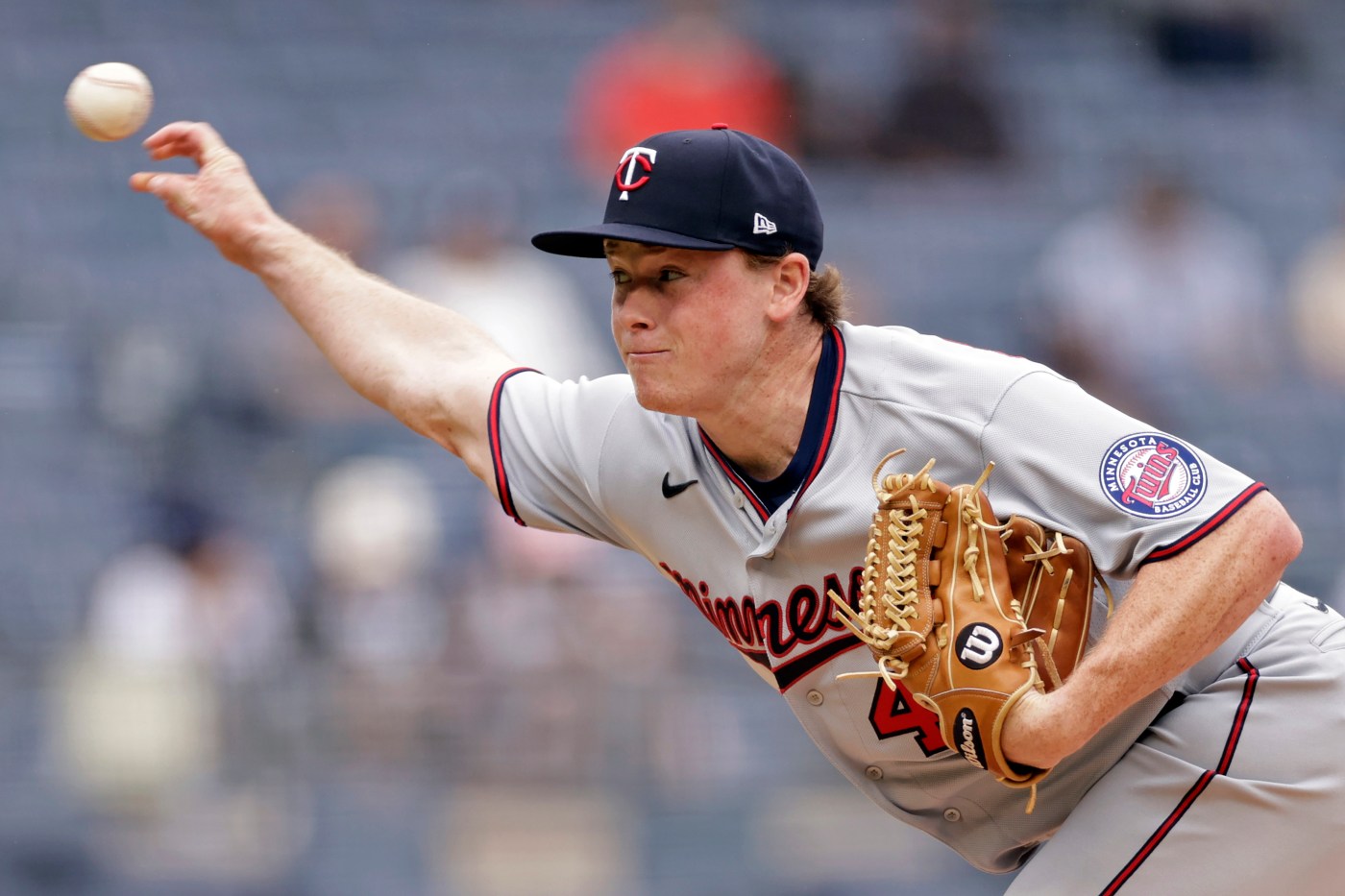 KANSAS CITY, Mo. — Twins pitcher Louie Varland is leaving close to 40 tickets for an assortment of friends and family members — high school and college teammates and coaches, family members, his parents’ friends, and so on — who are expected to be on hand Friday when he makes his Target Field debut.

But the Maplewood resident expects even more acquaintances than that to buy tickets and show up to support him in his first home game as a major leaguer.

And that’s a high bar to clear, because Varland himself is excited about pitching for the hometown team in front of a hometown crowd. Friday is expected to mark the home debuts for both Varland and Matt Wallner, who hails from Forest Lake.

While they’ve had plenty of opportunities for their friends and family members to watch them at CHS Field with the Saints, it won’t be quite the same experience as Friday.

Wallner debuted on Sept. 17, hitting a home run off Cleveland ace Shane Bieber in his debut. In the seven games since his debut, he has hit .320 with eight hits and four runs driven in. For Varland, the start will be his third in the majors. He debuted earlier this month at Yankee Stadium and then made his second start over the weekend in Cleveland.

“There’s so many different emotions that you feel when you’re going through these sorts of things. Sometimes these games become a little bit of a blur,” Twins manager Rocco Baldelli said. “You only remember certain images from these games as time goes on because there’s so much going on and you’re trying to play. You’re trying to focus on the game and play. I’m sure things will be spinning in some ways. … I know it will be a lot of fun for them.”

Another point of interest in Friday’s game? The other guy on the mound.

Varland is set to face off against Angels two-way star Shohei Ohtani on Friday night.

“It’s going to be a showdown with Shohei is what I’ve been calling it,” Varland said. “I’m really excited to pitch against him and pitch a duel with him, too. Pitch to him and pitch with him.”

The Twins have faced Ohtani as a pitcher just once — in 2018 — and never at Target Field. He has compiled his best career season on the mound, posting a 2.43 earned-run average in 25 starts, with 196 strikeouts in 148 innings. That’s in addition to his 34 home runs when he bats.

“When you run into the team that we’re about to play, their center fielder (Mike Trout) and the guy on the mound, they’re generational-type talents. They’re among the most talented people in the world at what they do,” Baldelli said. “I think you take pride in competing against them. I think everyone on the field does, and you go out there and you probably give it a little extra level of focus even beyond what you thought was possible.”

The Twins will need to make a corresponding roster move on Friday to add Varland to the active roster. … Joe Ryan and Dylan Bundy are scheduled to pitch in the final two games of the series against Anaheim.