Greensboro, N.C. — A retired North Carolina businesswoman is listing her custom-made mansion for $5.7 million, one of the most expensive recent homes to hit the market in the state.

The reason? Her and her family fell in love with Florida.

Ruth Williams and her husband Jeff Bruner built the home in Greensboro on 301 Wentworth Drive in the esteemed Irving Park neighborhood. 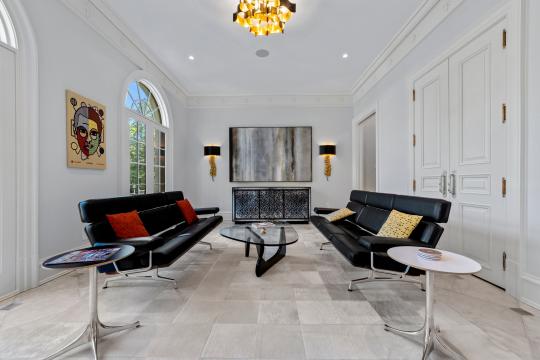 They purchased the empty lot in 2017 and embarked on building a new home, Williams said.

“We love a project. We like to make it the best,” she said. 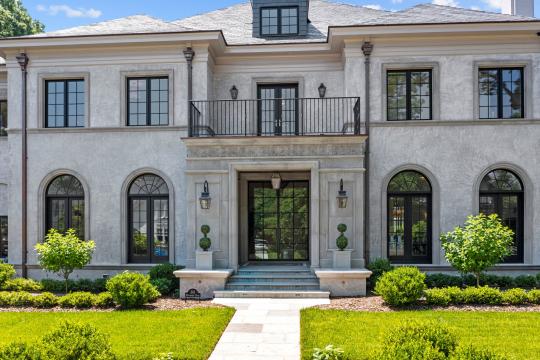 Williams and Bruner, who are known for their textile business in the High Point area, traveled to Europe and and wanted to model their Greensboro home after ones they saw in France. 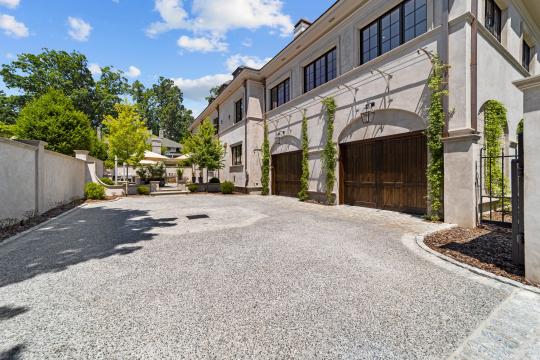 Williams envisions another professional, business-minded family moving to the Greensboro area to take over the mansion next.

Williams sees Greensboro as being the next hub for innovation in North Carolina, with Toyota bringing a battery manufacturing plant to the area and Boom Supersonic jets selecting the Triad as one of its premiere locations. 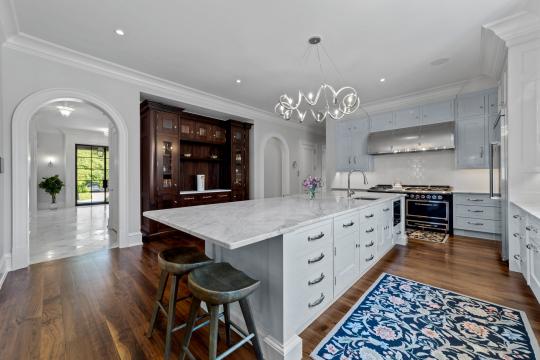 “We designed the second floor for two professionals, with two people having a home office,” she said.

“I think what makes this an exceptional luxury home is the quality of materials, the functionality for a professional or couple, all the built-in technology, the perfect house for entertainment — and last but not least — the aesthetics,” Williams said.

A recent report from RedFin shows that the number of luxury home sales in the U.S. are sinking as economic uncertainty among the wealthy and stock market continues. 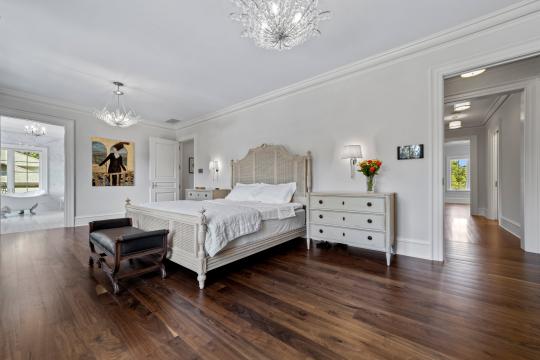 But when asked about the state of the luxury housing market, Williams, a retired real estate appraiser and sales broker, said she was hopeful. 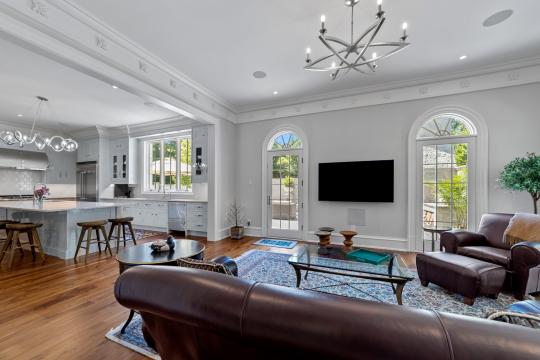 One of Williams’ favorite part of the home is the wet bar, which is positioned right next to her bedroom.